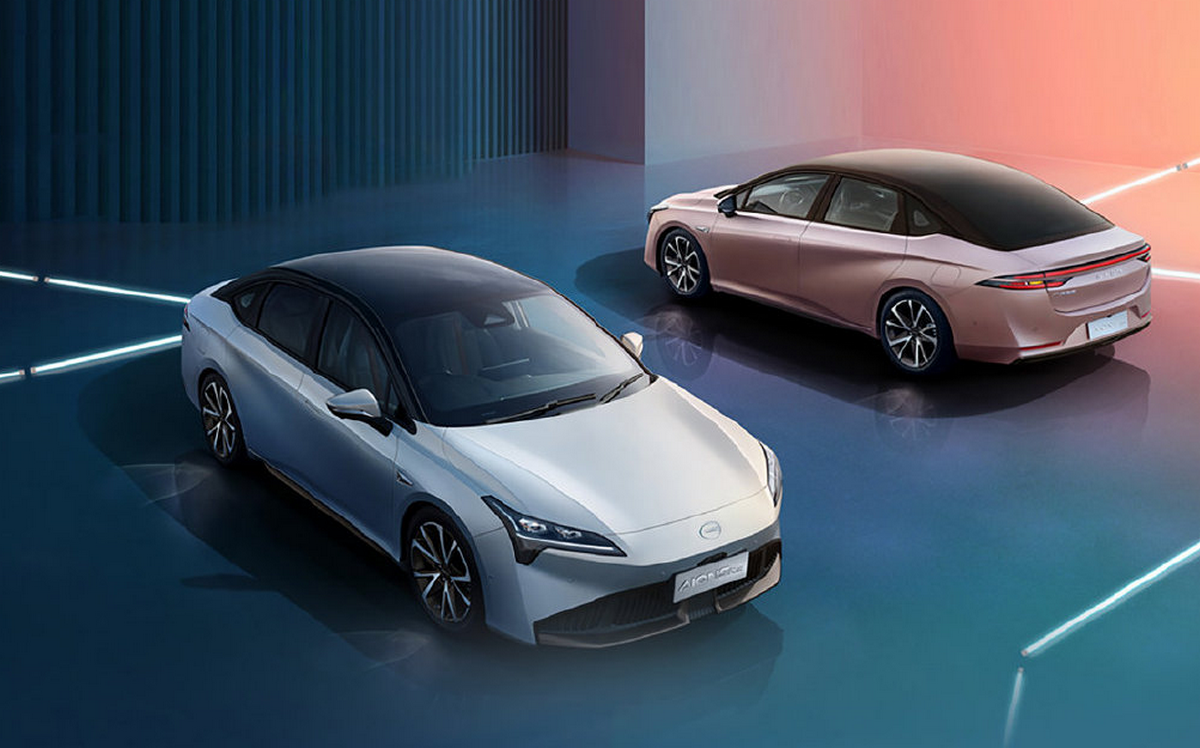 The Chinese company GAC has unveiled the 2022 GAC Aion S Plus electric car, with initially four new models being offered to buyers in the price range from $ 24,100 to $ 28,200. Now only versions with a range of 510 or 602 km are available. The previous version with a power reserve of 410 km has been canceled.

Changed to only the exterior, but also the interior design. The two screens of the current model have been replaced by a large common display and a new user interface has been introduced. The car received a panoramic roof with an area of ​​1.9 m2which cuts off 99.9% of UV rays.

The car is equipped with an eclectic permanent magnet synchronous motor that can maximize 224 hp. The GAC Aion S Plus 2022 is equipped with a rechargeable battery independently developed by GAC Aeon. This battery does not light up even if damaged and broken, which increases the safety of the vehicle.