$ 2,200 for an Honor smartphone? Revealed characteristics and named the cost of Honor Magic V 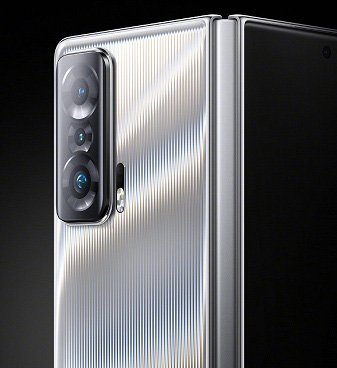 Of those advantages, the Snapdragon 8 Gen 1 platform (the models released last year are clearly weaker), a large battery (for this class of devices) with a capacity of 4750 mAh with support for fast wired charging with a power of 66 W. Finally, the Magic V is assigned a main camera with three sensors with a resolution of 50 megapixels each.

According to preliminary data, Magic V will receive an external 6.56-inch OLED screen with a frame rate of 90 Hz, and an internal screen (also OLED) is characterized by a diagonal of 8 inches and a frame rate of 120 Hz. The device is also assigned the Android 12 OS with the Magic UI 6.0 interface.