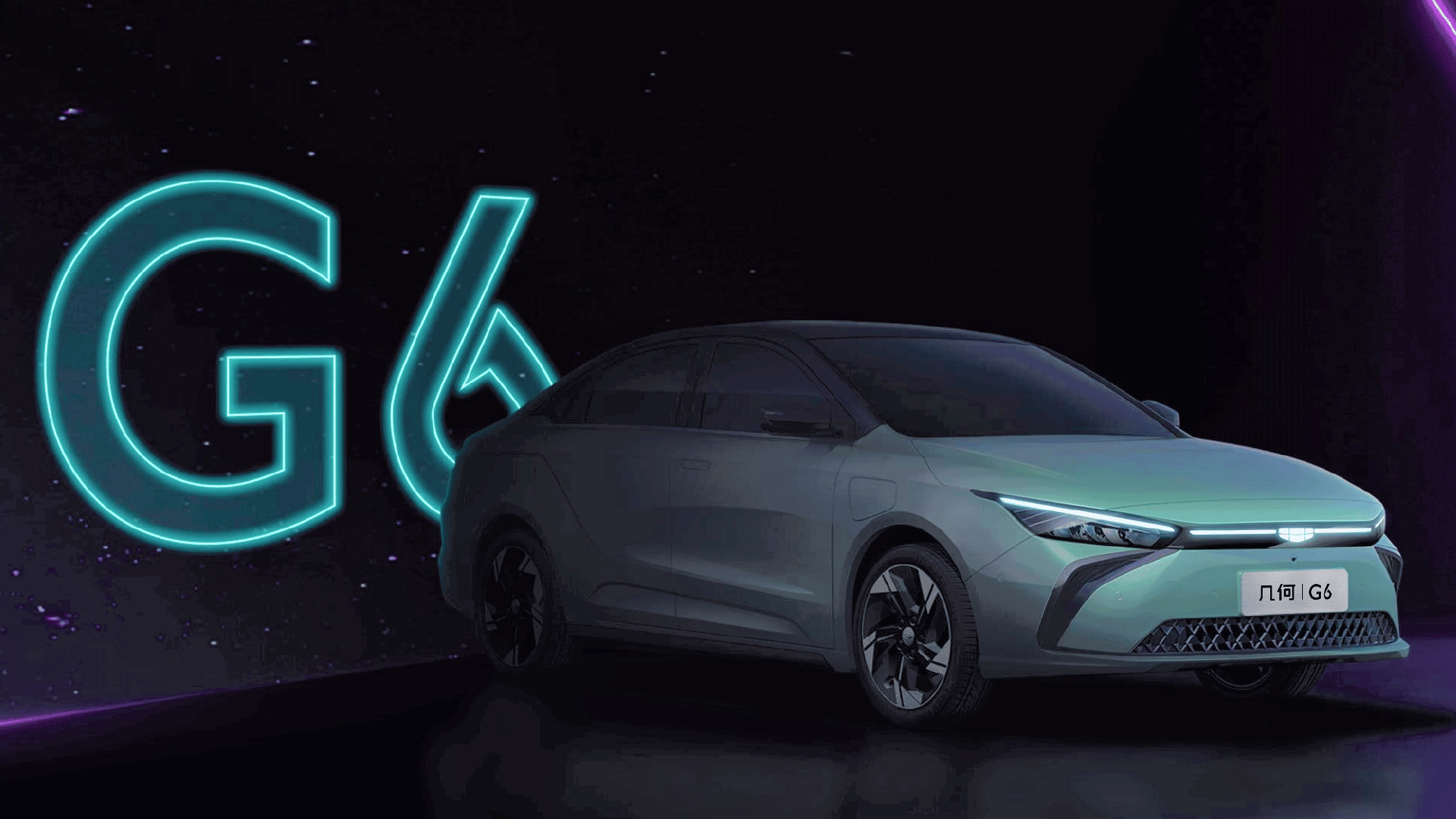 First, Geely showed a teaser in China of a certain new electric car, a feature of which was the use of the Huawei HarmonyOS software platform, and a couple of days later the company published additional details. It turned out that there are two new electric vehicles.

New items are called Geometry G6 and M6. The first is a mid-size sedan, the other is a compact crossover. Already, even from the teasers, it is noticeable that the G6 and M6 are very similar to the current Geometry A and Geometry C models: obviously, the new items are restyled versions of the current cars. But it is not yet clear whether all four models will be sold in parallel, or whether the G6 and M6 will completely replace Geometry A and Geometry C (which, in general, is logical).

According to the regulator, the Geometry G6 and M6 will receive an electric motor (it will be one) with a capacity of 204 hp, the traction battery will be supplied by CATL. There is no official data on the power reserve, but the specialized Chinese media believe that it will be approximately 600 km. The current Geometry A and Geometry C, equipped with a 70 kWh traction battery, have a range of the same 600 km (according to NEDC measurements). At the moment, these are all the details about Geely’s promising electric vehicles.