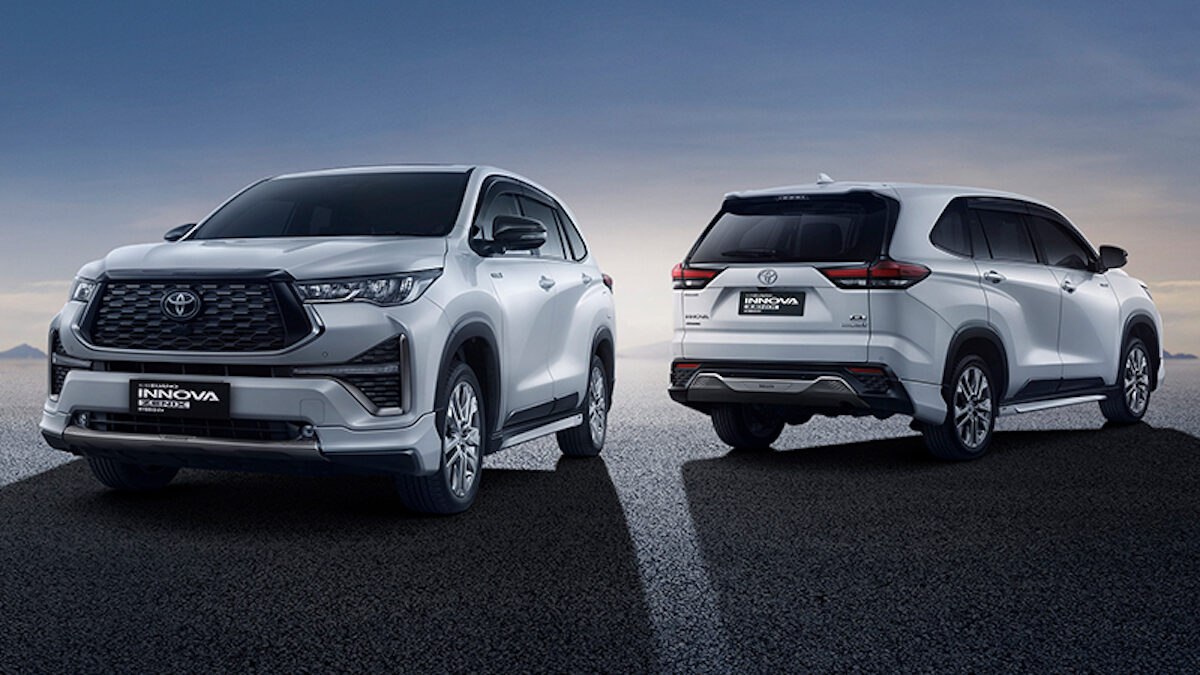 Toyota has officially unveiled the new generation Toyota Innova, which is built on the Toyota New Global Architecture-C (TNGA-C) platform. The same platform was received by the new Toyota Corolla, Corolla Cross and Lexus UX.

Toyota Innova 2023 received a 2.0-liter gasoline engine or a 2.0-liter hybrid powertrain, depending on the version. In both cases, a variator is installed.

The interior of the Toyota Innova has a three-row configuration with captain’s chairs on the second row. In the top trim levels, the minivan is equipped with a monitor with all-round cameras, a panoramic sunroof and high-class interior trim.

In Indonesia, the price of the 2023 Toyota Innova starts at $26.5 thousand and reaches $38.2 thousand for the top-end hybrid modification.