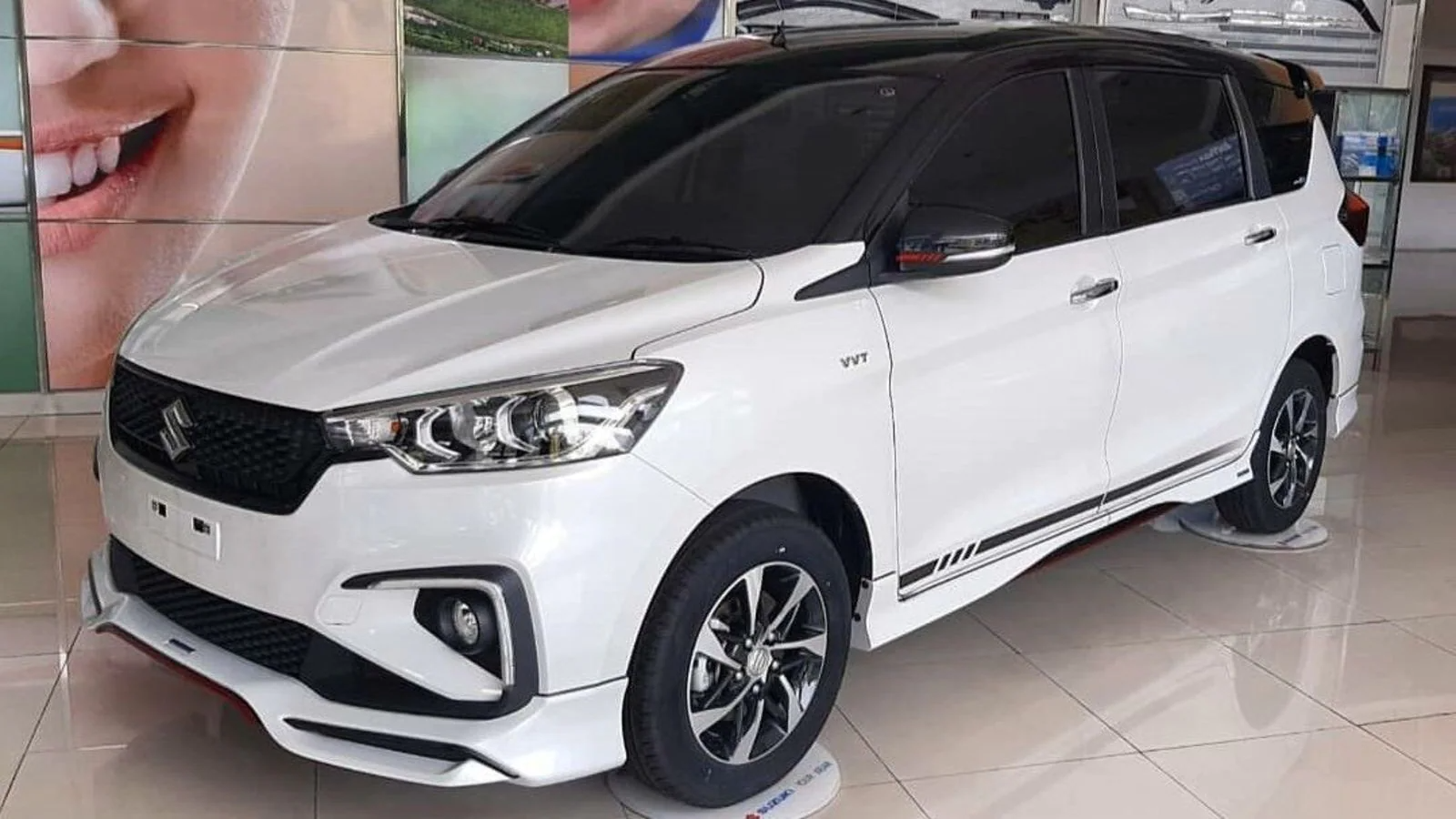 A new budget compact van Ertiga has been presented, which is already available for order in India. The younger version is offered at a price of about 900 thousand rubles when converted to our money.

The 4.4-meter compact MPV Ertiga, designed for seven people, is produced by the Maruti Suzuki joint venture and is presented in the markets of India, Indonesia, Africa and Southeast Asia. The current generation was introduced in 2018, and now it’s time for a planned restyling.

Suzuki Ertiga 2022 received a new grille and rims of a different design. The car is still equipped with rear drum brakes and even in the top configuration has only four airbags. At the same time, the new version received a multimedia entertainment system screen enlarged to 7 inches with support for Apple CarPlay and Android Auto.

The car received a modified 1.5-liter naturally aspirated gasoline engine, which now has two distributed injection nozzles per cylinder. The compression ratio was increased, and a start-stop system also appeared. Power is 103 hp, while the engine has become more economical. You can choose between a 5-speed manual gearbox or a 6-speed automatic with paddle shifters.

A dual-fuel modification with a manual transmission is also offered. The same engine produces 100 hp on gasoline and 87 hp on methane.