2022 Scorpio seen testing on India’s most dangerous road, will wreak havoc as soon as it is launched 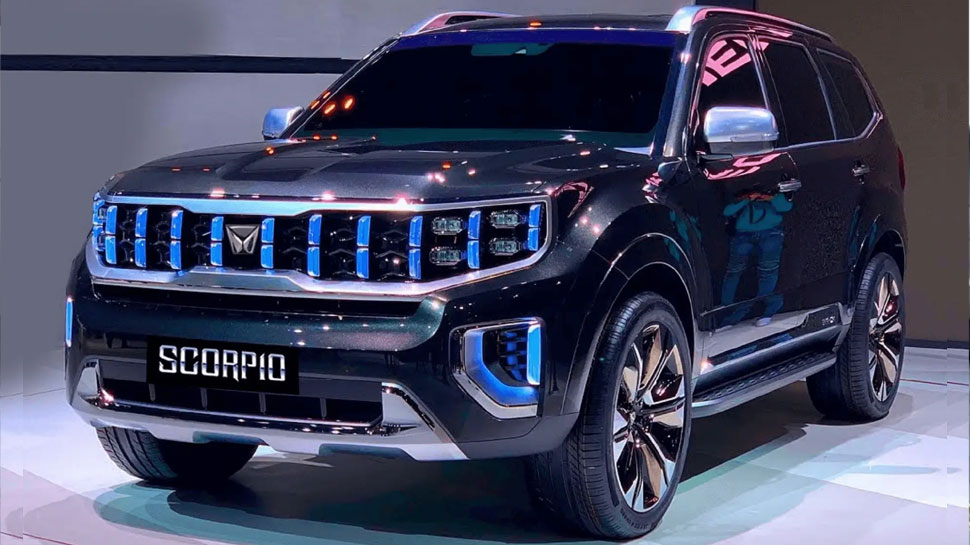 New Delhi : Mahindra & Mahindra is preparing to launch its brand new Scorpio in the Indian market. The new generation SUV has been awaited for a long time and this powerful car of the company will come with a lot of new features. The new Scorpio model has been under testing for months and a few days back, the new SUV has been spotted in Spiti Valley, one of the most inaccessible roads in India. Mahindra is going to introduce it in a completely new avatar which will not only be strong in appearance but will also have strong performance. Recently, a new feature has been reported to be added to the Scorpio, these are sequential turn indicators which are often seen in expensive cars. The new generation 2022 Mahindra Scorpio has been spotted several times during testing in India. A few days ago this information has come out that the company can introduce it in the country under a new name. According to a media report, Mahindra’s new Scorpio can be brought in the market under the name Scorpio Sting or Mahindra Scorpio. The company can name the powerful variant of the new SUV as Scorpion, although no official information has been received so far. Mahindra has decided to continue selling the existing model with the new Scorpio. This means that the new Scorpio will not replace the current model.

The most important of the other features that the 2022 Mahindra Scorpio will get could be the advanced driver assistance system as seen in the recently launched Mahindra XUV700. This feature is also expected to be available in the top model of the car. Here customers can also get hi-tech features like 10-speaker audio system, 9-inch touchscreen infotainment system, LED lights all over, 6 airbags and connected car technology. The company is also going to provide a 360-degree camera with this car, which will make the new Scorpio a great SUV in terms of safety.