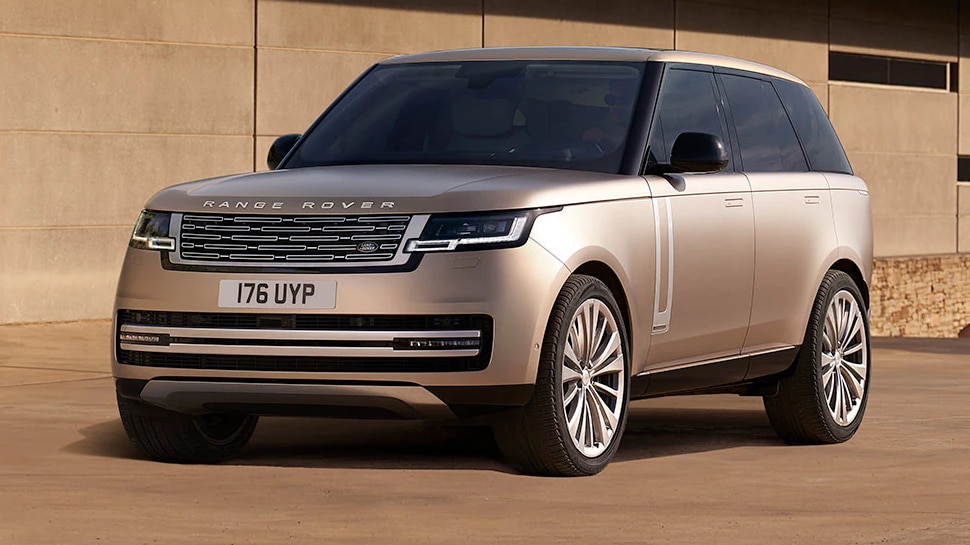 The 2022 Range Rover has been built on the new MLA-Flex platform. The new model retains its styling. However, it has been given some cosmetic updates. The new model comes with sharper LED headlamps and new LED tail-lights. It retains the split tailgate and floating roof. Inside the cabin, the SUV gets a newly designed 13.1-inch curved touchscreen infotainment system, which supports the latest Pivi Pro system. The system also supports Android Auto and Apple CarPlay connectivity. It gets a brand new digital instrument console.