2022 MG Gloster may be launched soon, know what will be the new features 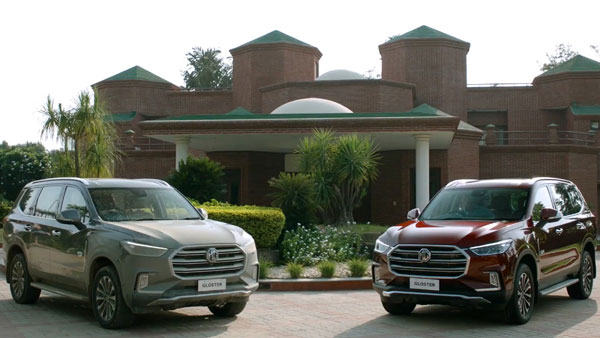 As per the teaser, the new Gloster SUV is going to be launched on August 31, 2022. MG is calling it the ‘Advance Gloster’ which indicates that it is going to be equipped with many new features and equipment.

Let us tell you, MG Gloster has completed two years in India. It was launched in India in October 2020. The Gloster premium SUV is available in India in 4 feature-intensive variants – Super, Smart, Sharp and Savvy. The Sharp and top trims are available in the savvy twin turbocharged diesel engine with four-wheel-drive (4WD). The Savvy trim is also equipped with Autonomous Level-1 features.

The higher variants of the MG Gloster are powered by a 2.0-litre twin turbo diesel engine. This engine is capable of generating 218 bhp power and 480 newton meter torque. The MG Gloster is one of the most powerful SUVs in its class.

In terms of features, the MG Gloster comes with a 12.3-inch HD touchscreen with segment-first captain seat, 64 color ambient lighting and a panoramic sunroof. The MG Gloster also gets a four-wheel drive mode which improves the driving experience. It is equipped with an intelligent all-terrain system that provides advanced control of the vehicle while off-roading.