2022 Maruti Ertiga will be launched in the Indian market soon, know what updates can be found 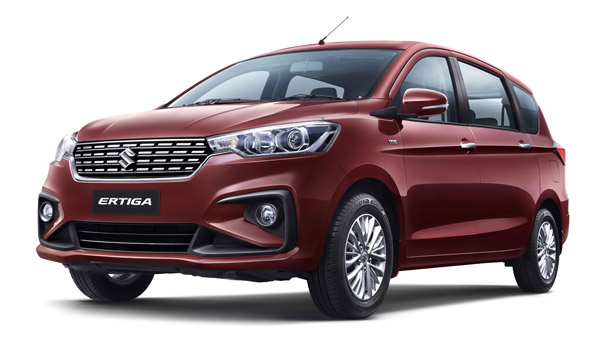 At present it is 130g/km which will have to be reduced to 113g/km and the gearbox is also going to help in this. Currently, the company offers three auto gearboxes, which include the CVT used in the Baleno, the 5 speed AMT used in the Dzire and the 4 speed automatic gearbox used on many models after that.

The facelift of the Ertiga is due to be introduced in March and it will be the first model to get this new automatic gearbox. It is to be offered with a 1.5-litre petrol engine, with this automatic variant likely to be offered with a mild hybrid system as well. But along with this a 5-speed manual gearbox has to be given. At the same time, XL6 can be brought in June, many changes have to be made in it. At the same time, Brezza has to be brought along with it.

The company currently sells CNG versions of most hatchback models, so for the first time, it is going to bring a CNG model of an SUV. The company said that it is going to bring CNG version of every model. Keeping in mind the rising fuel prices in the country and in such a situation, CNG provides better ownership, due to which Maruti is looking at CNG models as an alternative fuel.