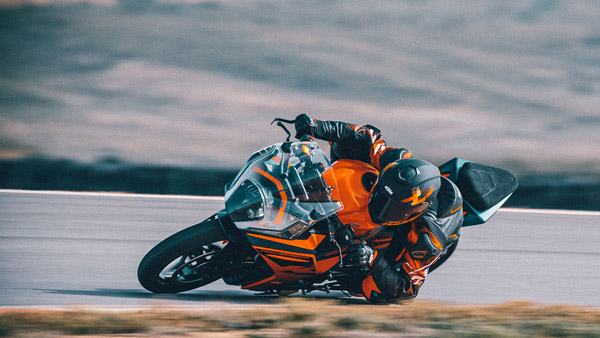 These documents suggest that the company may make an official launch of the 2022 KTM RC 390 soon. The document was filed by the company on March 10, 2022 and it shows that the next-generation KTM RC 390 has been made ready for road use in India.

Along with this, some new specifications have also been included for the upcoming model. Explain that the existing engine will be used in the 2022 KTM RC 390, which provides power of 43.5 bhp. This figure also matches the information given on KTM’s Indian website.

At present, information has also been given about the wheelbase and dimensions of this motorcycle. While the documents don’t reveal any new details about the specifications, it does suggest that the company is finally ready to launch the updated version of the motorcycle.

For your information, let us tell you that the company launched its updated KTM RC 125 and KTM RC 200 in the Indian market at the end of last year, but the 2022 KTM RC 390 will get a new TFT like its counterpart models in the 390 line-up. Display is also given.

But the thing to think about will be that semiconductors are used in TFT display and at present the supply of these conductors is not being fully completed. As a result, the KTM 390 Duke is currently being produced in very limited numbers.

According to the report, the production of this motorcycle was also stopped for some time due to non-supply of displays. Coming to the design of the 2022 KTM RC 390, the fully faired motorcycle gets a new single-piece LED headlight setup.

Along with this, the motorcycle gets a completely redesigned front face with a bigger windshield. The motorcycle is flanked by a redesigned LED headlight cluster with LED DRLs and turn indicators on each side.