2022 Kia Seltos will be equipped with this new feature, know what will be new 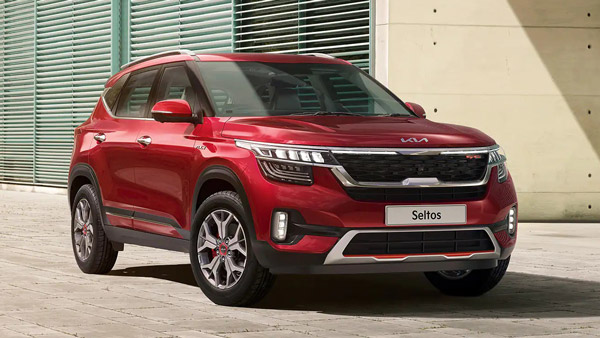 It is entirely possible that the mid-level trims of the new Kia Seltos will be equipped with a single-pan electric sunroof like the current model. However, reports claim that Kia may discontinue the Seltos diesel variant in the international markets. We expect the South Korean automaker to continue offering this upcoming SUV in India with the same engine and transmission as it does now.

Last month, Kia Seltos was the top contributor to the total sales with 6,575 units. Sales of Kia Sonet SUV stood at 6,154 units and Kia Carnival sales stood at 283 units. The company’s latest model Kia Carens has achieved sales of 5,109 units.

Kia Motors has made its place in the list of top 10 in a very short time. Commenting on the achievement, Myung-Sik Sohn, Chief Sales Officer, Kia India said that the company is maintaining its positive sales momentum. We recently crossed the half million mark in less than 2.5 years, which gives us great confidence in our vision and products for the Indian market.