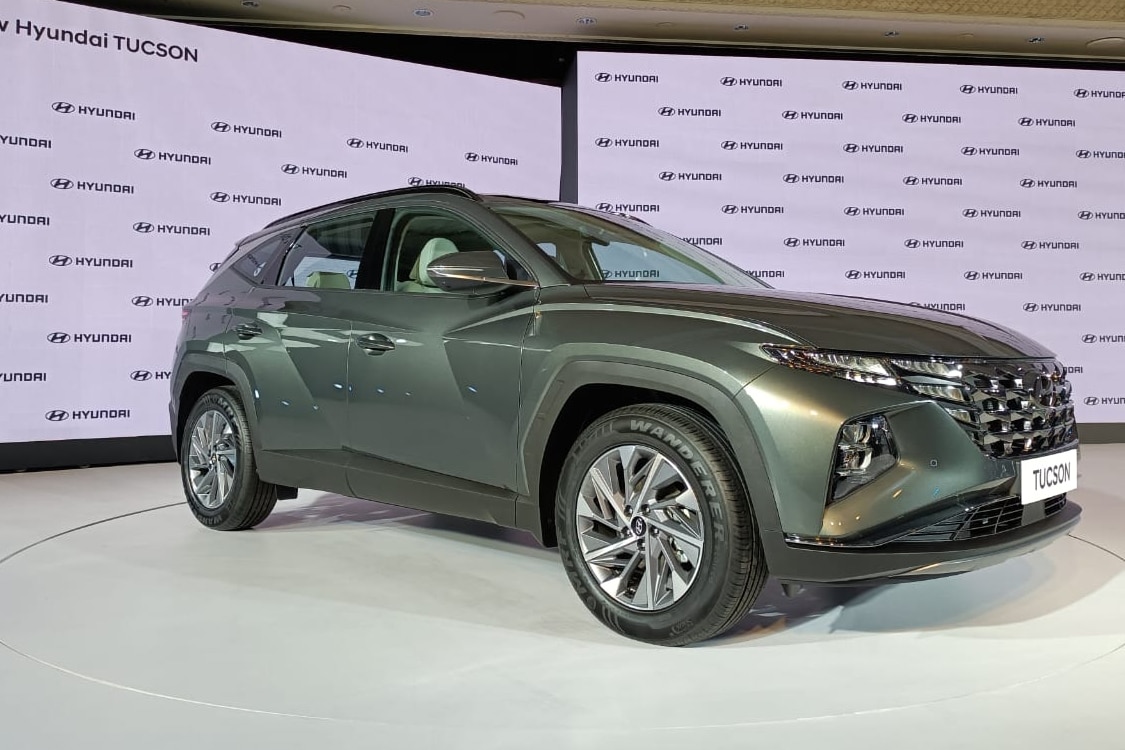 2022 Hyundai Tucson SUV Unveiled in Indian Market:  The 2022 Hyundai Tucson SUV has been unveiled in India. This SUV was first launched in the Indian market in the year 2005 and till now many mechanical and cosmic updates have been done in it. In order to give the next level experience to the customers in the new updated SUV, the company has made many intros in it. Talking about the updates, in the 2022 Tucson, you will get to see LED lighting, digital driver display and 10.25-inch infotainment system. It is believed that this SUV can also be given a panoramic sunroof and 360-degree camera to the customers.

Customers will be happy to know that in this updated SUV, you will get to see many exterior and interior updates along with sporty design. Talking about the most important updates, then you are going to get Advanced Driver Assistance System (ADAS) in the SUV. From the safety point of view, this system proves to be very important and plays an important role in keeping the people sitting in the SUV safe.

Talking about the exterior updates, you get to see the front heavy grille in this SUV which gives it an aggressive look. Along with this, you also get to see integrated headlights. You have been given updated LED taillights in the rear of the SUV.

If we talk about the interior of the SUV, then you get to see a 10.1-inch driver display, 10.1-inch touchscreen infotainment system in it. To give the next level experience in the interior, the company has offered ambient lighting, front ventilated seats, 360-degree camera with wireless charging, keyless entry and auto dimming RRVMs.

Talking about the engine of 2022 Hyundai Tucson SUV, the company has launched it in the market with two engine options. Its first 2.0-litre engine generates 156 PS of power and 192 Nm of peak torque. Talking about the second engine, it is a 2.0 capacity VGT diesel engine that generates power of 186 PS and peak torque of 416 Nm. This engine will come with 6-speed automatic and 8-speed automatic transmission.