2022 gave a big blow to Maruti Suzuki and Toyota on the way, sales decreased 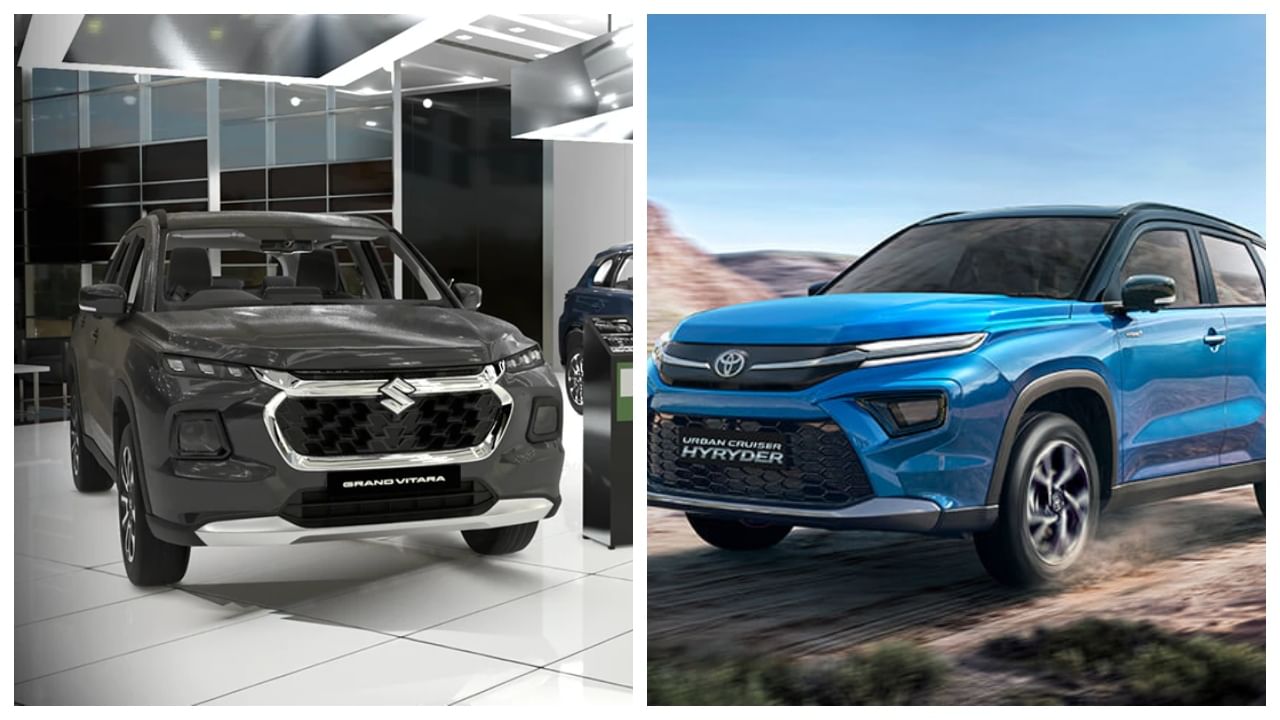 As the year 2022 approached, Maruti Suzuki and Toyota were dealt a major blow. In December 2022, there has been a big decline in the sales of both the companies. Sales of small cars like Alto and S-Presso were also low last month.

Car Sales December 2022: Two giants of the Indian automobile industry Maruti Suzuki And Toyota The farewell of the year 2022 has given a big blow. in December 2022 both companies There has been a decline in sales. Last month, Maruti sold 1,12,010 units, a decline of 8.95 per cent. At the same time, only 10,421 units of Toyota have been sold in December 2022. Compared to December 2021, Toyota’s sales were down by 3.81 percent. Sales of cheap vehicles like Maruti Alto and S-Presso have also come down significantly.

Compared to December 2021, Toyota sold 413 units less last month. At the same time, in November 2022, the company sold 11,765 units, which is 1,344 units more than in December 2022. The company has also recently launched the Innova HyCross. The deliveries of the latest hybrid SUV will start from this month itself. In such a situation, it is expected that the new model of Innova will help in increasing the sales of Toyota.