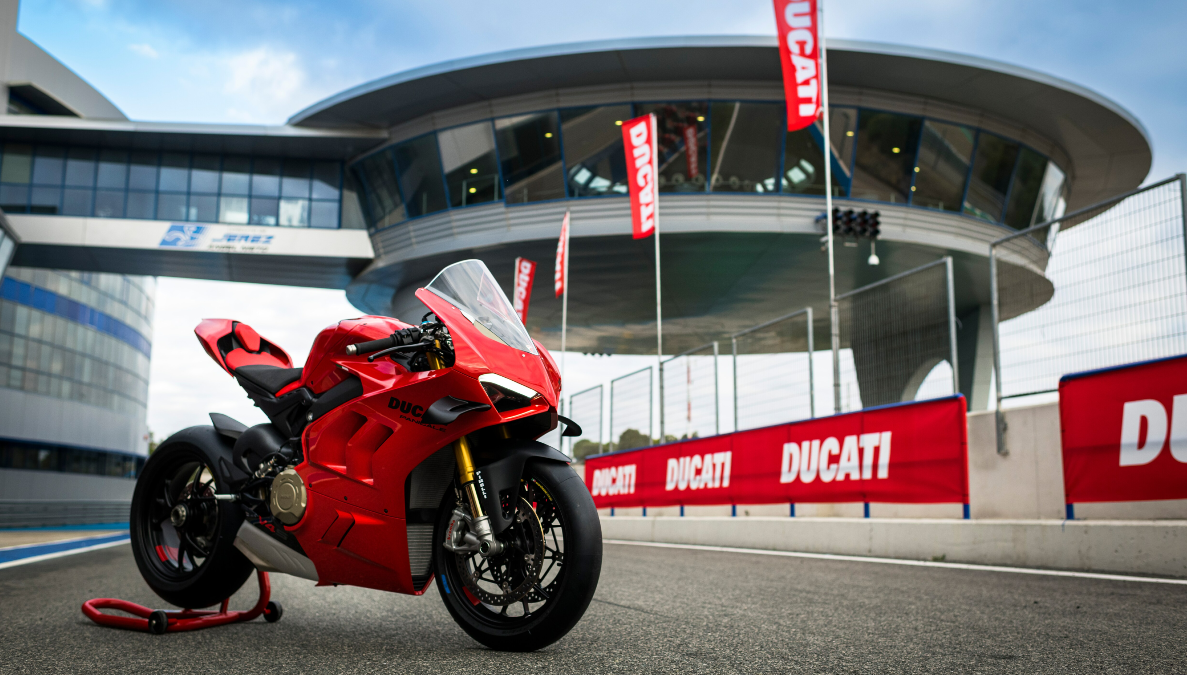 The Panigale V4 SP2 gets a powerful braking system, magnesium wheels, Brembo Stylema front brake calipers and a dry clutch inherited from the WorldSBK bikes, racing footpegs and a host of carbon components.

Ducati has its 2022 Panigale V4 range at a starting price of Rs. 26.49 lakhs. While the Panigale V4 S is priced at Rs. 31.99 lakhs, the top of the range Panigale V4 SP2 is Rs. 40.99 lakhs, all prices ex showroom India. As per the updates, the Panigale V4 SP2 will receive a powerful braking system, magnesium wheels, Brembo Stylema front calipers and a dry clutch inherited from the WorldSBK bikes, racing footpegs and a host of carbon components.

We’ve learned that Ducati will launch the updated versions of its flagship sportbike range, the Panigale V4 and the V4S, as well as the ultra-exclusive SP2 version of the bike in India this month. The standard lineup of Panigale V4s received a host of updates for the 2022 model year, including revisions to the engine, transmission, ergonomics, electronics, chassis and aerodynamics. You can read all about the innovations here.

The bikes will also get a new gearbox, which is said to see lengthened ratios for first, second and sixth gears.

The electronic aids and maps have also been revised to reflect these changes and the Panigale V4 now has four power modes – full, high, medium and low. The updated bike’s new winglets offer the same downforce as before – 37kg at 300km/h – but with less drag. There are also new exhaust ports cut into the lower fairing to help with heat management, especially at high speeds.

The Panigale V4 SP2 features the “Winter Test” livery, which combines the matte black of the fairings with the matte carbon finish of the wings, contrasting with the bright red accents and the brilliance of the exposed brushed aluminum tank forms. The fenders, with a double profile design, are embellished with the Italian flag, which can also be seen on the official Panigale V4 R SBK.