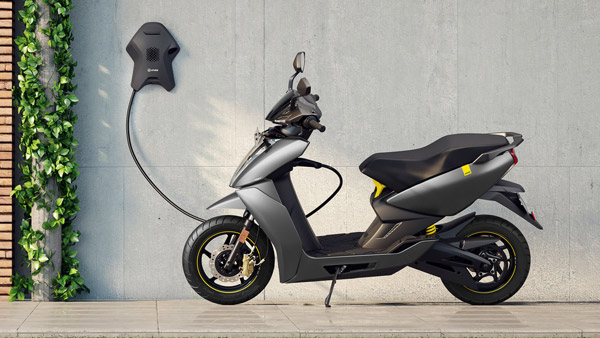 The way the company has announced its launch, it is likely that the current version of the Ather 450X will be discontinued. Apart from this, the ex-showroom prices of the new Ather 450X can be increased by about Rs 6,000 compared to the current model.

The biggest update on the upcoming Ather 450X model will replace the existing 2.6kWh battery pack with a larger 3.66kW lithium-ion battery pack. The updated Ather 450X will be made available in two settings. In the first setting, the Ather 450X gets Warp Mode, Sport Mode, Ride Mode, Eco Mode and the new Smart Eco Mode.

The second setting, which is going to be a lower variant variant with somewhat less battery capacity, offers four riding modes from Warp mode. In all likelihood, the second setting will be locked in and will only be available to owners on certain special requests.