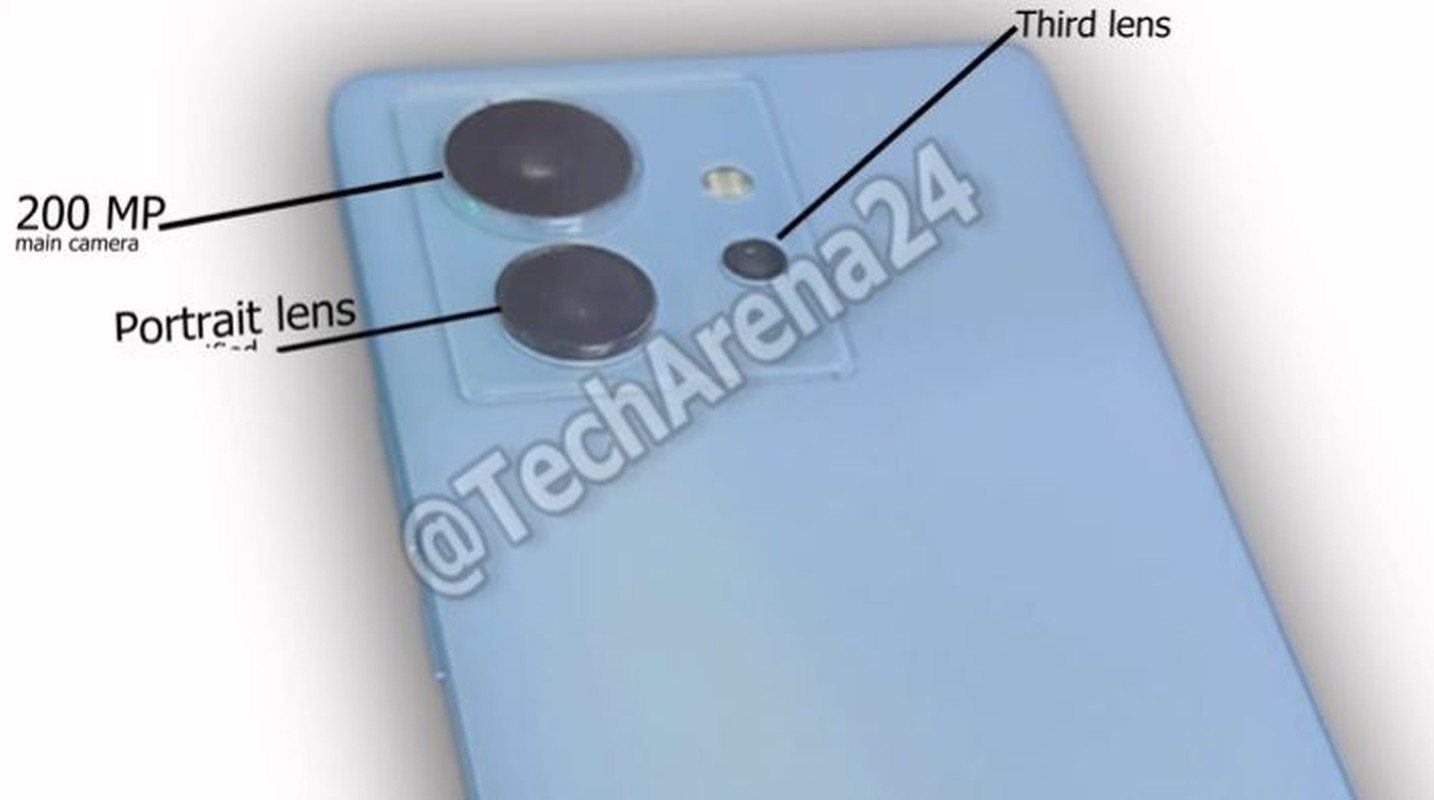 Infinix is ​​preparing to release its most impressive smartphone, which will not get lost even among the more famous competitors, at least due to the parameters.

For example, Zero Ultra 5G will receive 180-watt charging. There is nothing like it on the market right now. The company has previously said that a 4500 mAh battery with this technology will allow you to charge half in just 4 minutes, but it is not yet clear what capacity the smartphone will have.

The device is also credited with a 200-megapixel camera, a 6.7-inch curved AMOLED screen, SoC Dimensity 920, 8 GB of RAM and 256 GB of flash memory. So far, this is the data of an unverified source, but earlier they wrote about this smartphone something similar. Then he was credited with a price in the range of 315-380 dollars. The device should come out in the fall.