200MP, 144Hz, Snapdragon 8 Gen 2 and 125W. The new flagship Motorola Frontier, which will be released this year, impresses with its characteristics 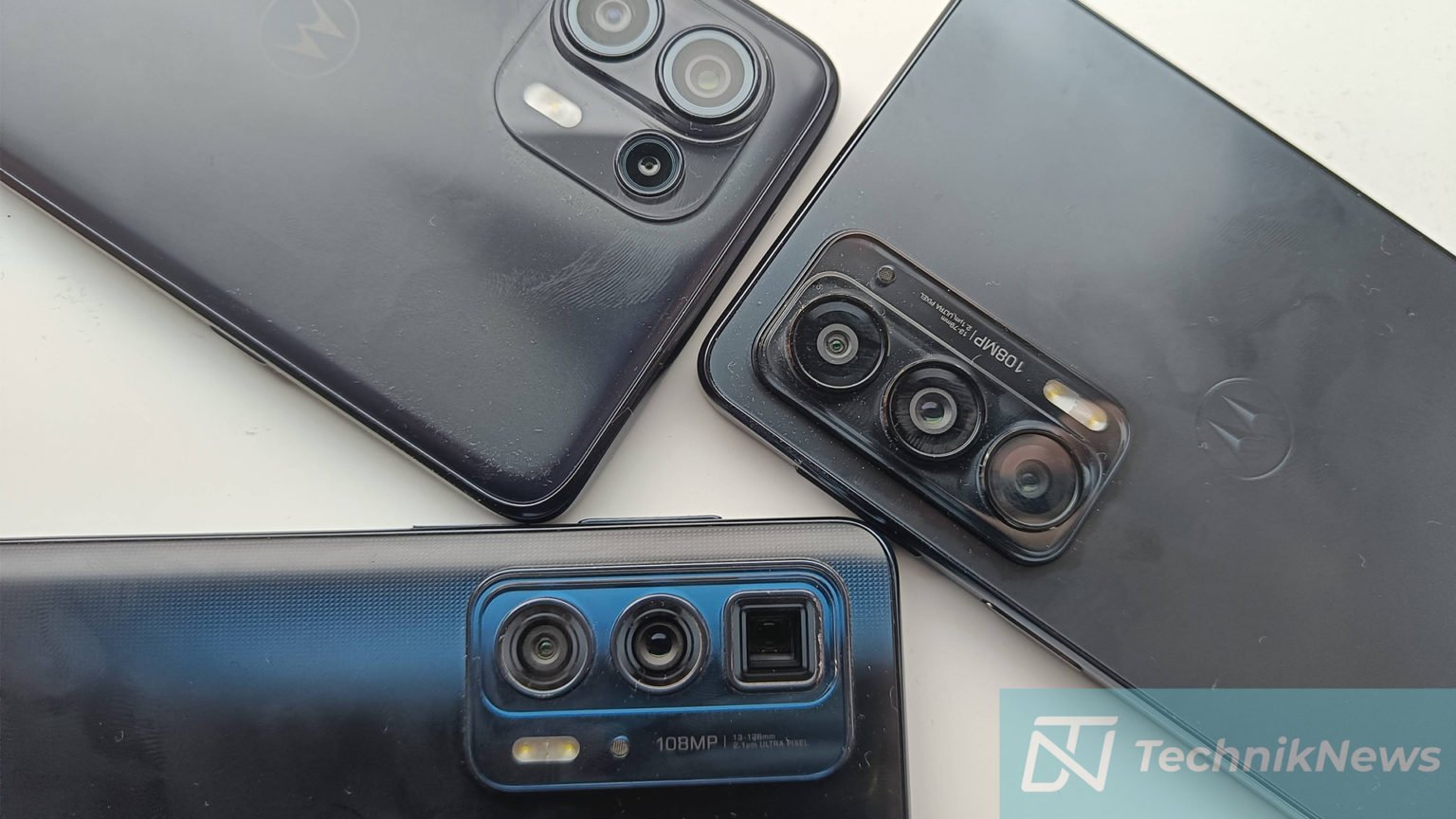 Lenovo, with its Motorola brand, was the first to introduce a Snapdragon 8 Gen 1 smartphone – it turned out to be the Moto Edge X30. Rumors say that the company will introduce its improved version, Moto Edge X30 Pro, by the end of the current quarter, but in the third quarter of this year, Motorola will have a completely new flagship. The model, codenamed Frontier, impresses with its performance.

According to the source, the novelty will be built on the Qualcomm SM8475 platform. According to rumors, this is the code designation for Snapdragon 8 Gen 2. Its premiere may take place in the spring. The amount of RAM will be 8-12 GB, flash memory – 128-256 GB.

Motorola Frontier will receive a 60-megapixel front camera with an OmniVision OV60A sensor, just like the Moto Edge X30. But the main camera promises to be much better than the current flagship. The main sensor is a 200-megapixel Samsung S5KHP1. According to rumors, the first 200-megapixel smartphone was supposed to come from Xiaomi, but this time Lenovo can get ahead of Xiaomi. The other two modules will use sensors with a resolution of 50 (Samsung JN1, ultra wide-angle lens) and 12 MP (Sony IMX663, telephoto lens).

The Motorola Frontier will feature a 6.67-inch FHD+ curved POLED display with 144Hz refresh rates and super-fast 125W wired charging (as well as 50W wireless). The OS will be Android 12.