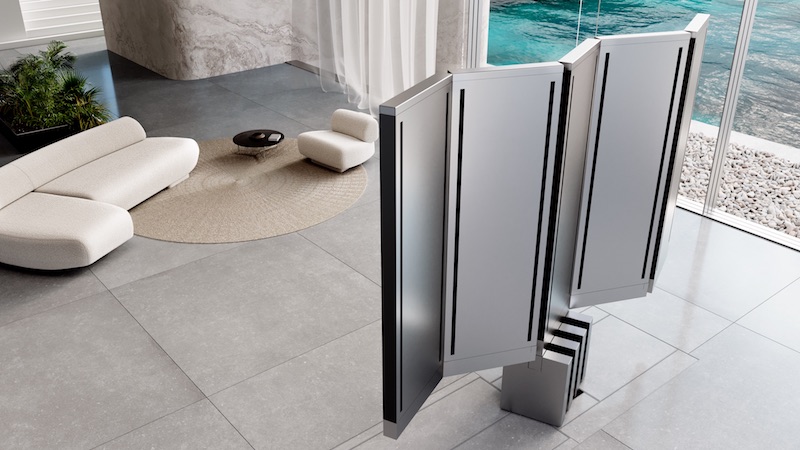 Premium TV manufacturer C Seed announced the start of sales of its C Seed N1 model in three versions – with diagonals of 165, 137 and 103 inches. These TVs have MicroLED screens and are also made in the accordion form factor. In the inactive state, they hide in a small pedestal that hides in the floor.

MicroLED technology itself involves the use of an array of tiny LEDs that improve brightness and contrast. They also make it possible to create a single screen from several.

And earlier it became known that on July 27 will show smart TV Huawei S86 Pro with HarmonyOS 3.0.