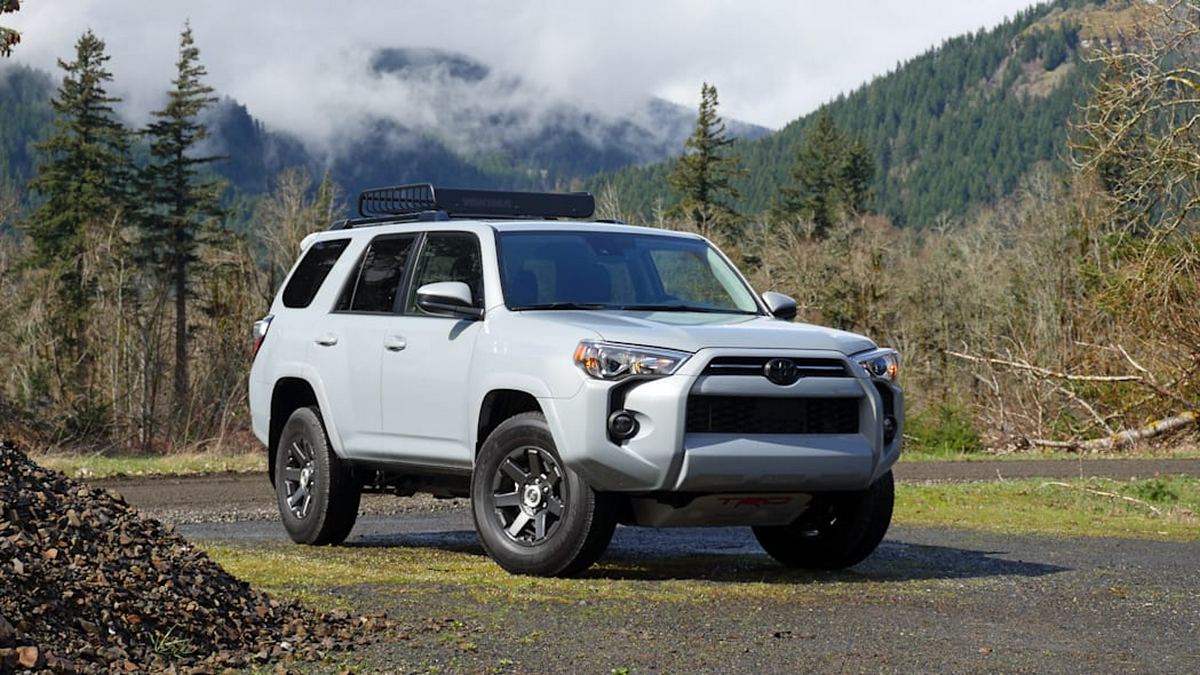 Gray dealers have appeared in Russia, offering the delivery of cars from the Middle East, which are significantly cheaper than in our country.

For sale are offered both models that are not represented on the Russian market, in particular, Toyota 4Runner SUVs, and those that are under the sanctions of the EU, the USA and Japan.

Representatives of car dealerships that offer to order cars from the UAE and Dubai say that the bans have not yet affected private exports. There is significant demand on the market for such machines, which is facilitated by the depreciation of currencies and some adaptation to the prevailing circumstances.

In Dubai or the UAE, cars can cost 20-30% less than in Russia. The intermediary estimates the cost of selecting a car, checking it and documenting it at $1,000. Delivery by sea through Germany and Lithuania is paid separately.

At the same time, experts warn that such machines are not always suitable for the Russian climate, and this should be taken into account by potential buyers. For countries with a cold climate, almost all manufacturers have the so-called “northern package”. In cars from hot countries, the air conditioning and recirculation systems are made more powerful. Significantly different in such machines and finishing materials.