2 helicopters collide in the air near theme park in Australia, watch video 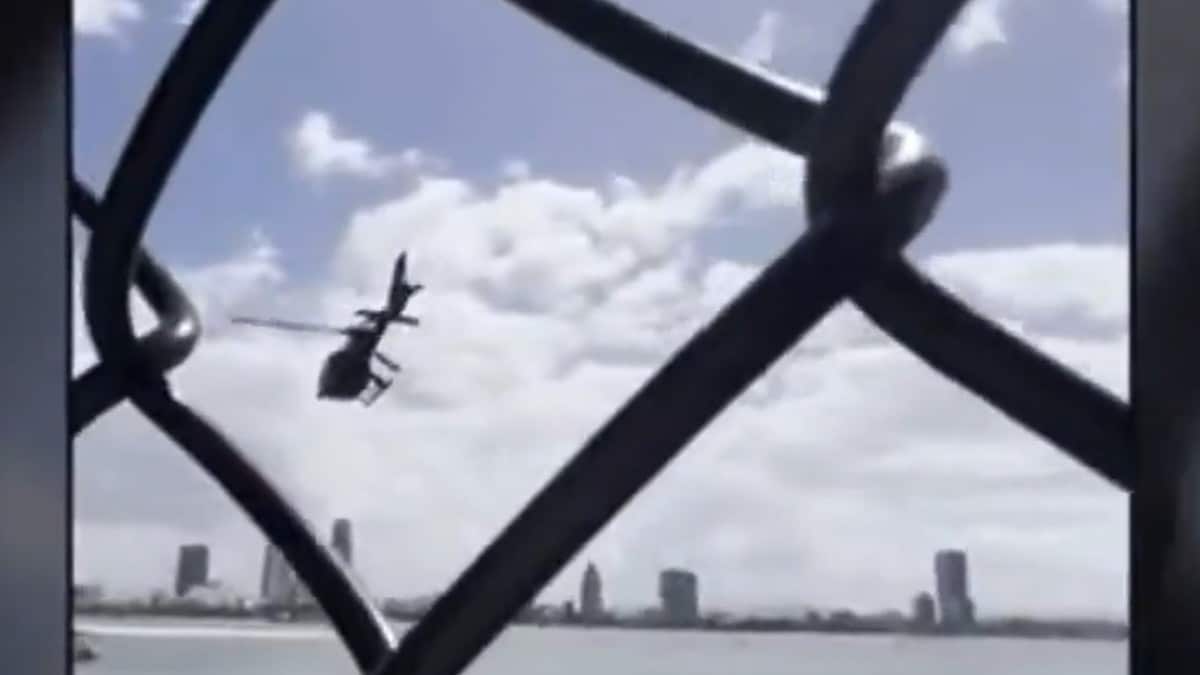 A major helicopter accident took place in Australia on the occasion of New Year. Two helicopters collided in the sky over a beach. There is information about the death of 4 people in this accident. 3 people have been seriously injured. A video of the accident has come to the fore, which is horrifying. It is said that a large number of tourists were present around the place where the helicopters collided. Many people saw all this happening with their own eyes. People were scared.

According to media reports, the incident took place on the ‘Gold Coast’, one of Australia’s famous tourist destinations. Then many people were present on the beach. Relief and rescue operations were started immediately after the accident. Tourists also helped in the rescue. The injured were immediately taken to the hospital. Now it is being investigated as to what caused the accident.

Gold Coast helicopter crash, though they’ve cut it off before the moment of impact#Australia pic.twitter.com/VS059YdX2c

Looking at the video that has come out of the collision of the helicopters, it does not seem at all that something like this was likely to happen. People were celebrating the new year in clear weather. Both the helicopters were moving from different directions. No one thought that they would collide. As soon as the accident happened, there was chaos on the spot. The tourists present there also cooperated with the administration and helped in taking the injured to the hospital.

It is said that both the helicopters belonged to ‘Sea World Theme Park’. A pilot has also lost his life in the accident. The helicopter which was test flown had 7 people including the pilot on board. 4 of them died. A woman and her two children in the park were also hit by the helicopters and injured.