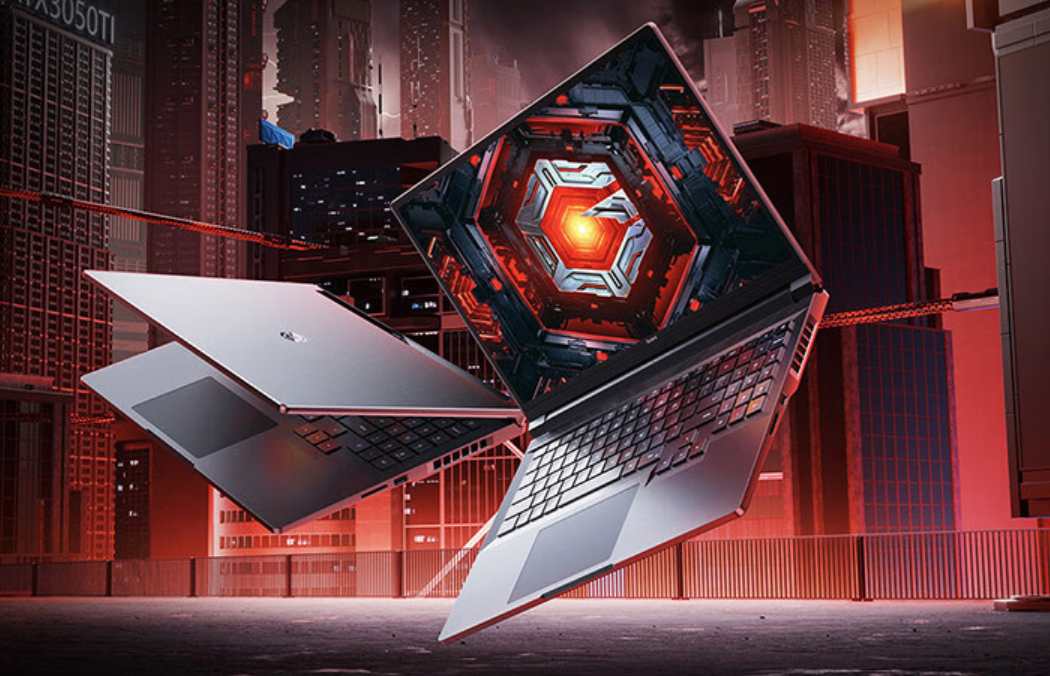 Xiaomi has officially announced that the Redmi G Pro Ryzen Edition gaming laptop will feature a 2.5K resolution screen with a refresh rate of 240Hz, as well as 165Hz as previously reported.

Peak screen brightness will be 500 cd/m2, it will support the display of 1.07 billion color shades. The effective display area of ​​Xiaomi Redmi G Pro Ryzen Edition will be 91%.

Yesterday, Xiaomi officially announced that the Redmi G Pro Ryzen Edition gaming laptop will be equipped with an AMD R7 6800H processor and an Nvidia RTX 3060 graphics card, and the power of the device will reach 170W. At the same time, Lu Weibing, general manager of the Redmi brand, said that the laptop can work for a long time at maximum load without degrading performance.

The laptop will receive standard-sized arrow keys, and the touchpad will be shifted to the left. In addition, the laptop will remove heat through two fans and four copper pipes.

The presentation of the device will take place tomorrow.