2.5 billion rubles for attempts to hack Roscosmos satellites. Roscosmos pays for everything 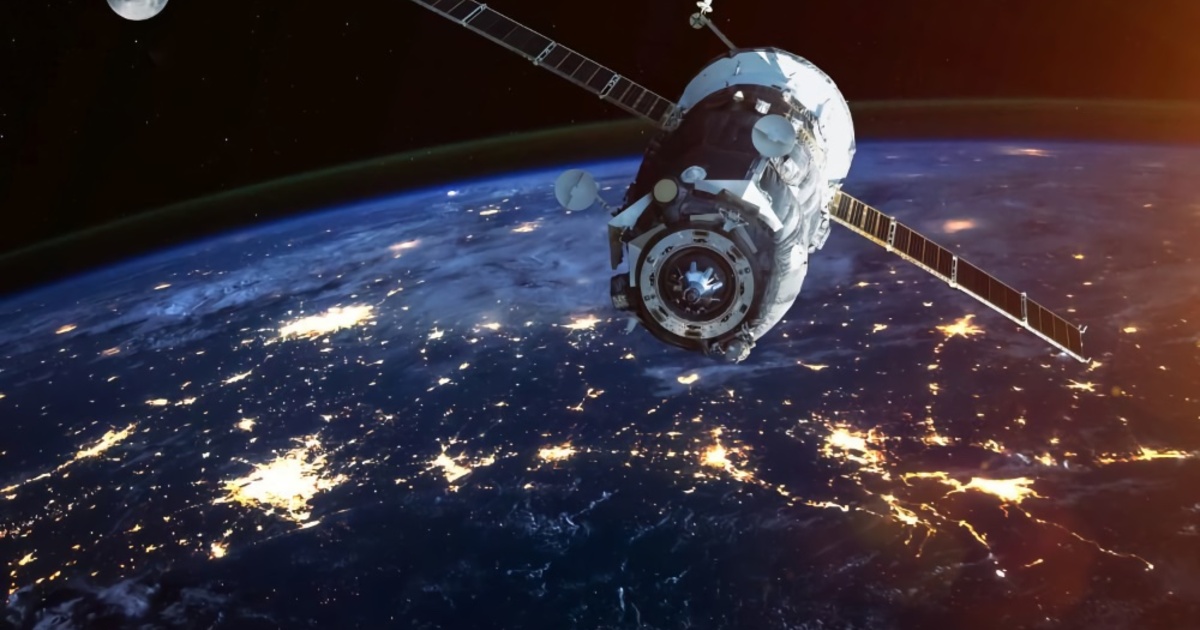 The network has information about an interesting contract, which was concluded by Roscosmos. The state corporation will pay 2.5 billion rubles for attempts to hack its satellite systems over 9 years.

It is reported that the contractor will be Russian Space Systems JSC. His area of ​​responsibility will also include studying the consequences of cyberattacks, as well as assessing the likelihood of hacking the GLONASS infrastructure. At the same time, cybersecurity specialists will have to conduct research to ensure the security of the system.

It was decided to name the new project quite obviously – “Security-2030”.

Recall that GLONASS is a Russian satellite navigation system. It is used by both military and civilians for various purposes. Thanks to the system, you can get accurate data about time and coordinates. The closest analogue of GLONASS is the American GPS system.