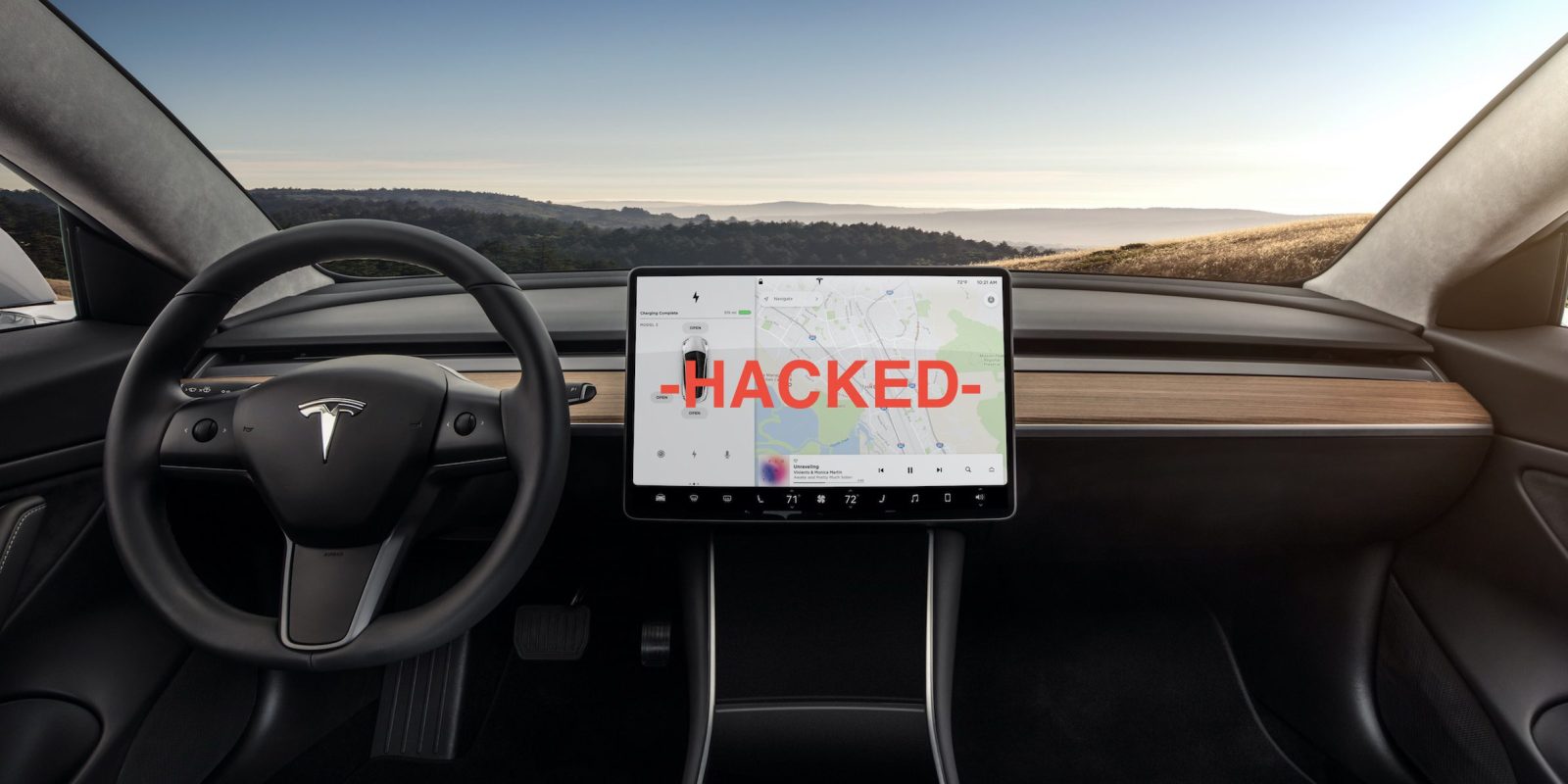 The 19-year-old hacker from Germany claims to have gained access to some functions of more than two dozen Tesla vehicles in 13 countries around the world. Access was obtained not due to a vulnerability in Tesla’s infrastructure, but due to the use of third-party services and API keys by the owners.

With access to 25 Tesla vehicles, Columbo says he can turn off Sentry Mode, open doors, open windows and start a car using a remote control – all without the owner’s knowledge. It can also see the exact location of the vehicle. He confirmed to Drive Tesla that at least one of the damaged vehicles is in Kitchener, Ontario.

Fortunately, the hacker says he is not going to harm it, but wants to contact the owners so that they know how to better protect their accounts. Unfortunately, he has not yet been able to figure out how to do this.

Columbo later confirmed that he is currently coordinating with Tesla’s security team to notify affected owners.

As we already reported, More than half of all Tesla electric vehicles in the world are now built by a gigafactory in Shanghai… Also, one blogger found out how long will the charge last for Tesla Model X and Tesla Model Y for heating in winter.