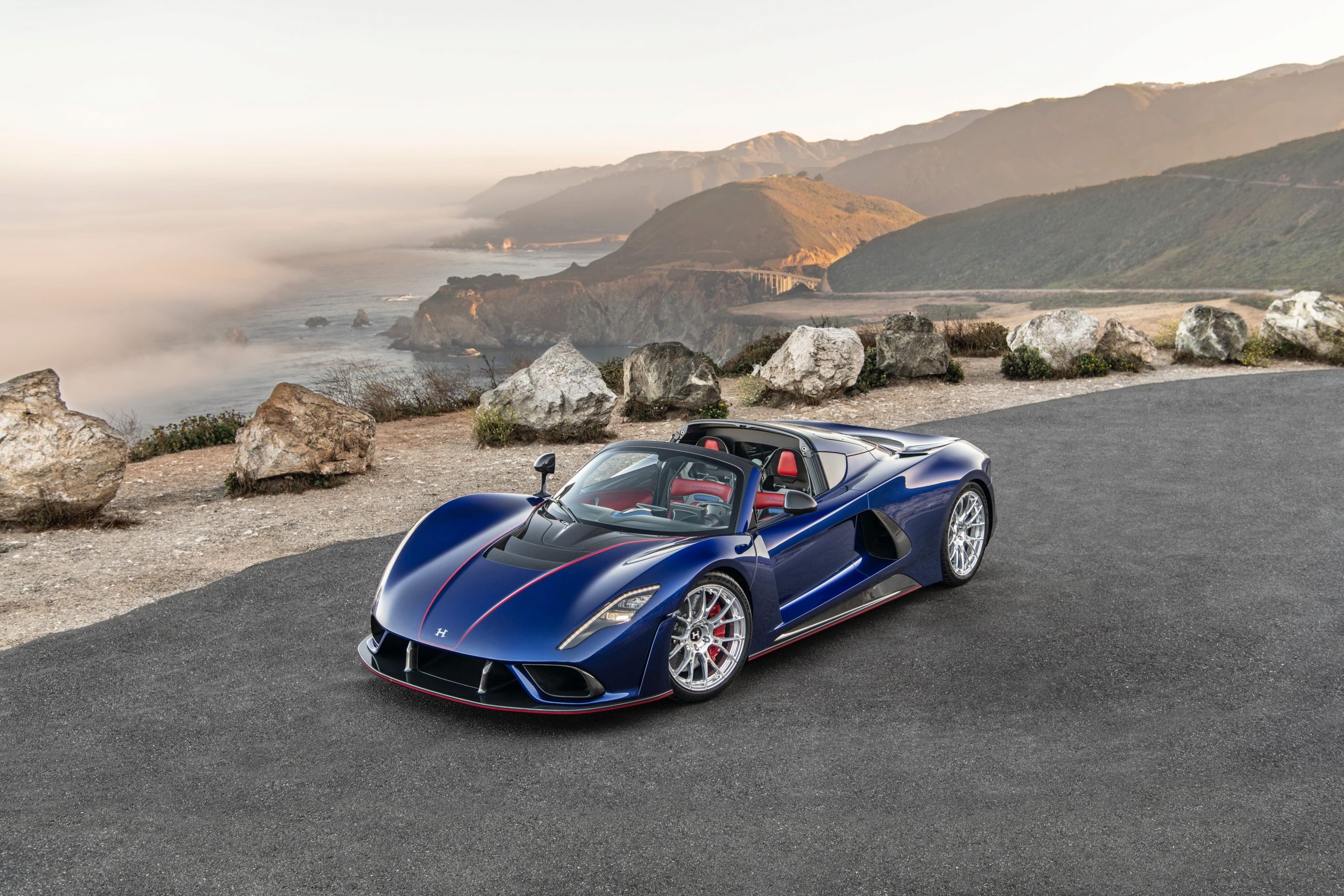 The Hennessey Venom F5 Roadster received a 6.6-liter Fury turbocharged engine with a capacity of 1842 hp, which is paired with a 7-speed robotic gearbox. This combination allows a top speed of 483 km/h (300 mph) to be reached.

The car will be produced in the amount of 30 copies at a price of $ 3 million.