17 degree temperature place found on the moon, will Nasa build the base of its moon mission here 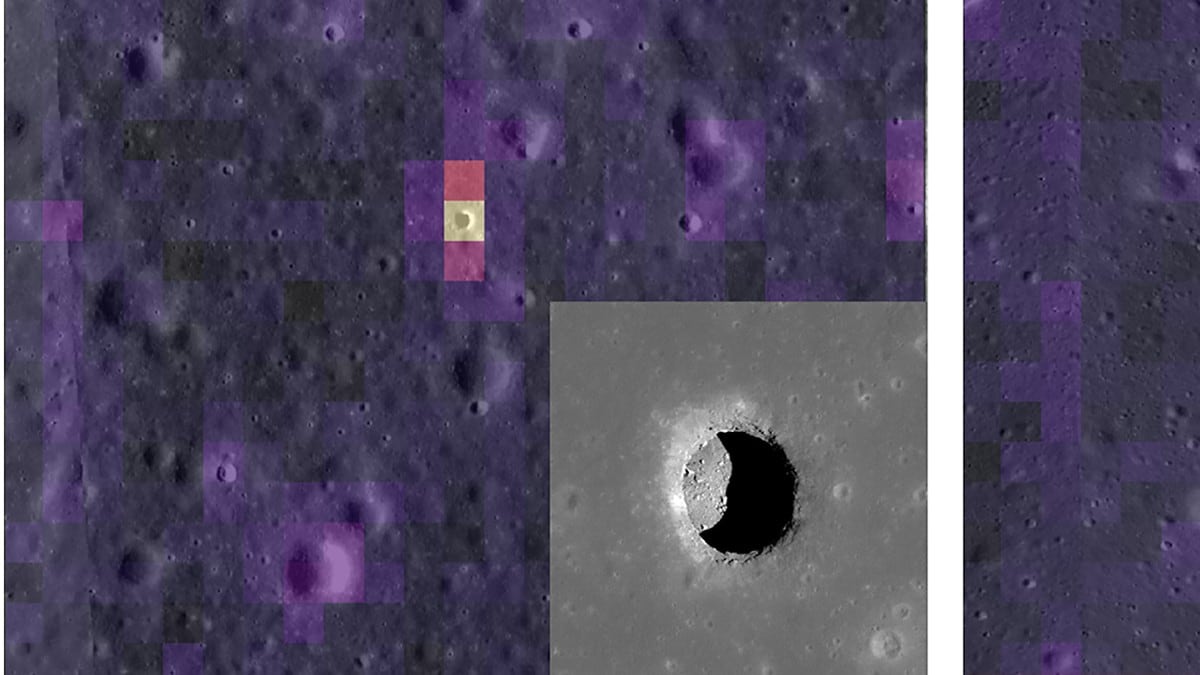 The US space agency NASA has started speeding up its Moon mission. Under the Artemis program, she once again wants to land a human on the moon, but this time the preparations are big. NASA is planning to build a base for its astronauts on the Moon, so that it can be successful in reaching Mars from there in the future. Like NASA, China is also moving forward on the Moon mission, in which it is getting the support of Russia. China’s challenge has forced NASA to intensify its mission. The good thing is that the US Space Agency has completed the search for a better place to base its base on the Moon. Although it is not a surface area, it is a crater.

Indeed, data from NASA’s Lunar Reconnaissance Orbiter (LRO) suggests that craters on the Moon have the most stable temperatures and may be the perfect place to base on the Moon. That is, for NASA’s Moon mission, the pit on the Moon can be the best spot, where the temperature remains constant.

The crater discovered by the Lunar Reconnaissance Orbiter is known as the ‘Mare Tranquillitatis’ region of the Moon. This pit is 100 meters deep and as wide as a football field. Scientists believe that due to the overhang of the pit, there is a shadow here, due to which there is a constant temperature of 17 ° C.