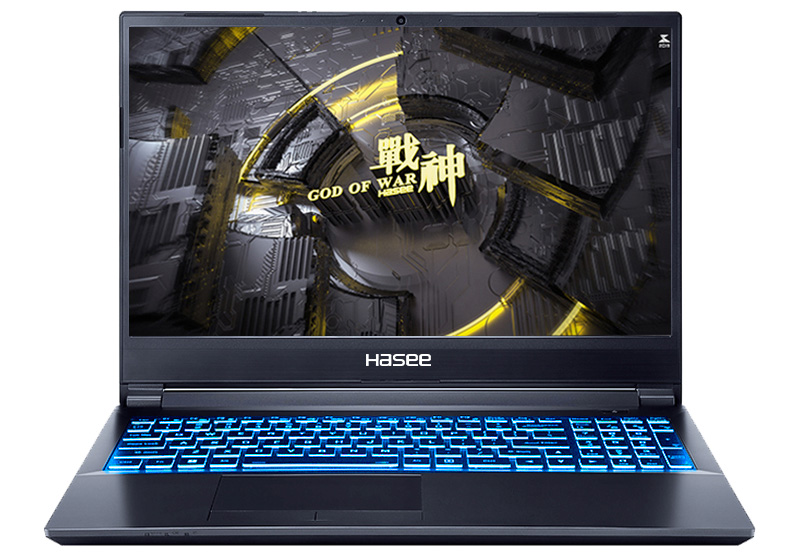 In China, sales of a very interesting Hasee ZX9 mobile computer will start. What makes it particularly interesting is its use of conventional Intel Alder Lake desktop processors. The base version uses a dual-core Celeron G6900, the middle version uses a six-core Core i5-12400, and the top version uses a 12-core Core i7-12700. The second important point is the price. In the top configuration, the laptop costs just $1,650, which is much cheaper than many counterparts based on less powerful (mobile) Intel CPUs of the past generation. The medium version costs $1,500, while the basic version costs $1,300.

All Hasee ZX9 configurations feature an Nvidia GeForce RTX 3070 discrete 3D accelerator (mobile version this time), 16GB of DDR4-3200MHz memory, and a 512GB SSD. The 15.6-inch IPS screen is characterized by a resolution of 2.5K, a frame rate of 165 Hz and coverage of 100% of the sRGB color space. There is also a backlit keyboard, and the cooling system is represented by two fans and five copper heat pipes.

Due to the outstanding characteristics at a low price, the entire volume of Hasee ZX9 pre-orders has already been exhausted, so a real opportunity to buy the device will appear only after the start of retail sales.