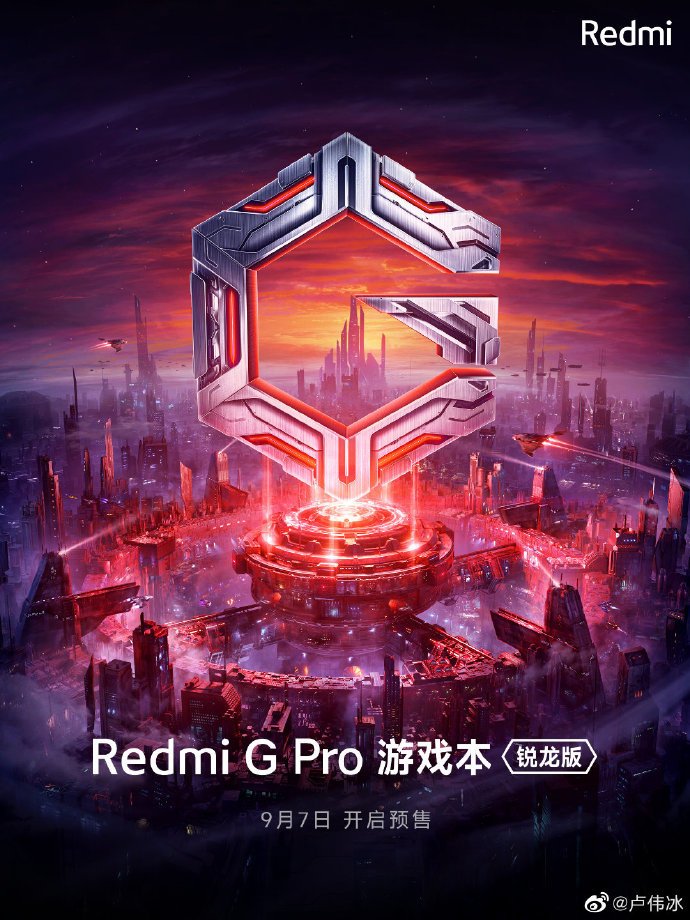 Xiaomi today announced its next laptop, but not a simple one, but a gaming one. Redmi G Pro Ryzen Edition will go on sale in China on September 7, but the source has already revealed the technical details.

Introduced in July, the Redmi G 2022 based on an Intel CPU and GeForce RTX 3050 GPU starts at $915 in China. The Redmi G Pro Ryzen Edition based on it should cost about the same.