16 GB of RAM is already in the younger version. Oppo Reno9 Pro+ will be a unique Snapdragon 8 Plus Gen 1 flagship 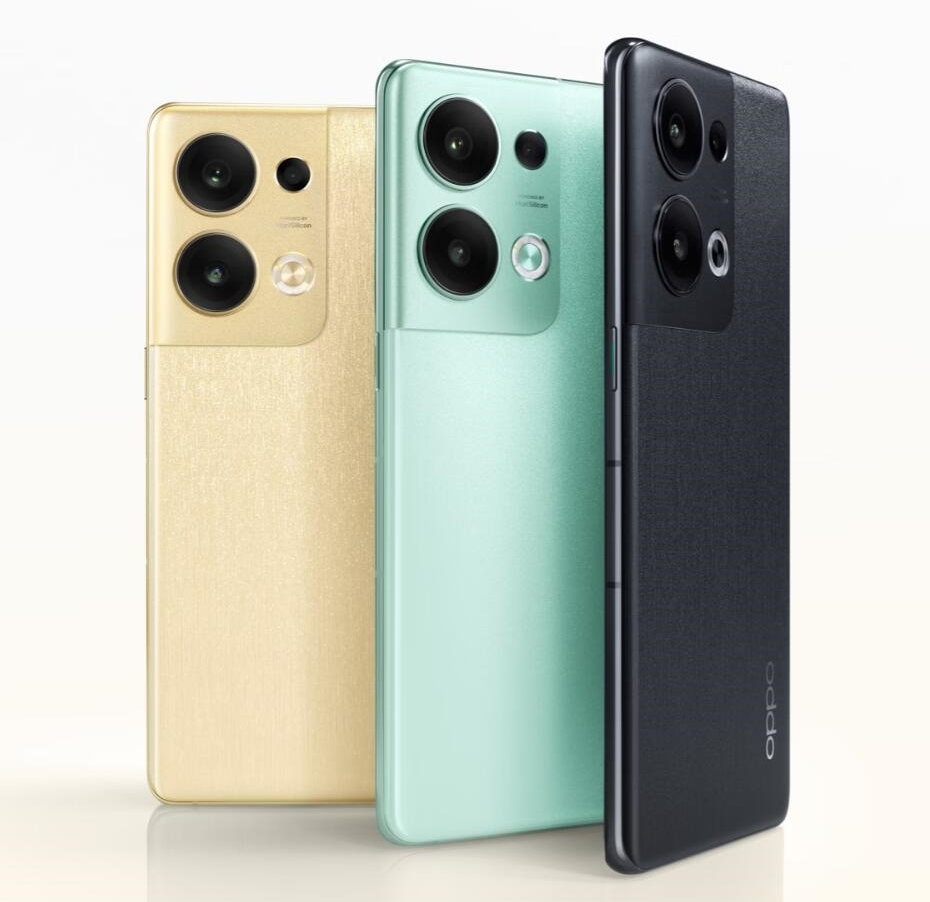 Oppo has begun accepting pre-orders for the Oppo Reno9 series, which will include the Reno9, Reno9 Pro, and Reno9 Pro+ models. Sales will begin on November 24, and now the Oppo store on the Jingdong site has revealed details about the configuration of the older model in this line.

The Oppo Reno9 Pro + smartphone in the basic version does not have 8 GB and even 12 GB of RAM. The base version received 16 GB of RAM and 256 GB of flash memory. The older version doubled the amount of non-volatile memory (16 + 512 GB).

The Oppo Reno9 Pro+ is equipped with a Snapdragon 8 Plus Gen 1 SoC. It is the only smartphone on the market based on this flagship platform, which will receive 16 GB of RAM in the standard version, as well as the most powerful Reno smartphone at the moment.

Oppo Reno9 Pro Plus will receive a camera with a 50-megapixel Sony IMX890 image sensor and optical image stabilization, a 4700 mAh battery with support for 80 W charging.