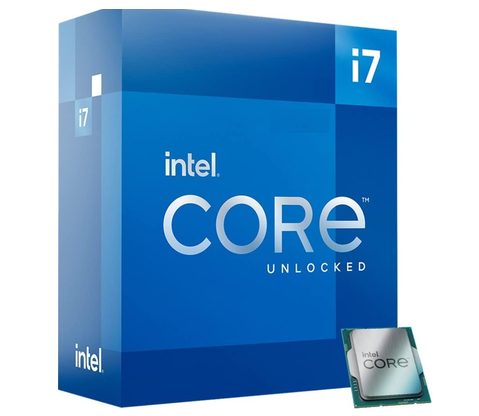 The announcement of Intel Raptor Lake processors is getting closer, and more and more details about them appear on the Web: this time, the Core i7-13700KF played with muscles in Geekbench.