16-core AMD Ryzen 9 processor collapsed in price by almost 1.5 times Moreover, the fall happened in several markets around the world. 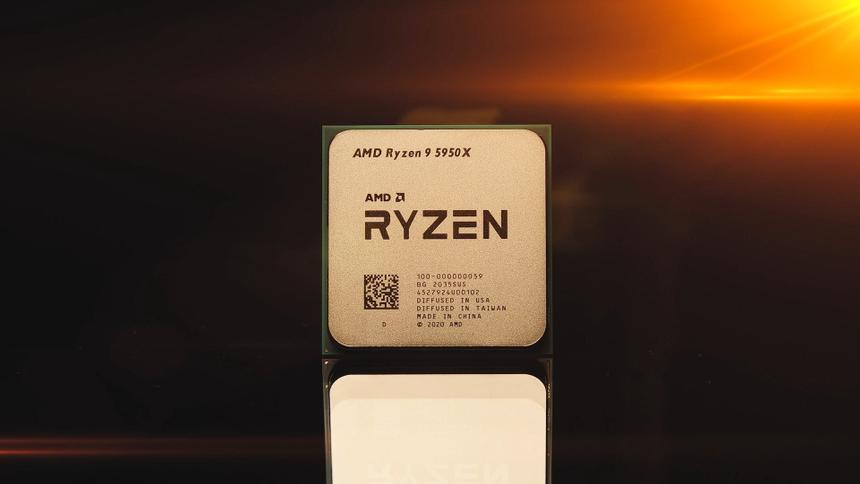 Even though many IT industries continue to suffer from COVID-19, there are some pleasant surprises happening in it.

So, for example, AMD’s flagship 16-core processor – Ryzen 9 5950X – has dropped significantly in price. So far in the US and Chinese markets. While the chip originally sold in the United States for $800, it now sells for $550. This is 1.5 times lower than the starting amount.

Interestingly, the price in China is slightly different, not for the better. At the start, the model could be bought for about $950, and now its price is $625.

Note that European retailers are also talking about the fall in prices. True, there the fall is not so noticeable – from 800 to 595 euros.