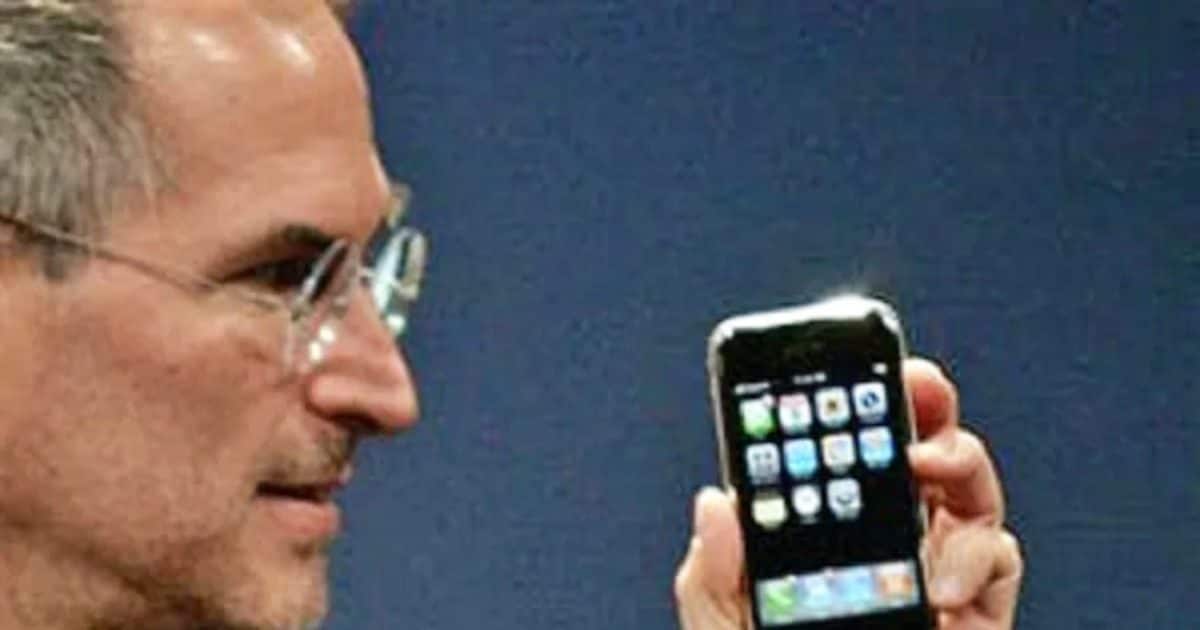 An auction was conducted by LCG Auction.

The factory-sealed model of the first iPhone was bid in the auction.

New Delhi. Whether you are a fan of Apple or Android. It is difficult for you to miss the launch of the first iPhone. It was the iPhone that fueled their interest in phone technology for many technology lovers across the globe. Technology has advanced rapidly over the past two decades and the iconic first generation iPhone has become obsolete. This led people to either store the used models in the drawers of their closets or sell them in resale markets.

However, a decade and a half later, when a person paid more than $39,000 (approximately Rs 32 lakh) for a first-generation iPhone during an auction, everyone was surprised. In fact, the 15-year-old iPhone that the person bid during the auction is almost 50 times its original price.

record-setting auction
Speaking to CNBC, Mark Monteiro, founder of LCG Auctions, described the auction amount as “record-setting”. He said that we expected bids for this item and it didn’t disappoint us, as a handful of enthusiasts raised the price of the device to over $10,000 from Sunday afternoon to Sunday night alone, he said.

iPhone came in 2007
Apple founder Steve Jobs himself unveiled the original iPhone in 2007. With its launch, this phone made history by changing the definition of smartphone. The phone was equipped with a 2-megapixel camera in addition to 8GB of storage.