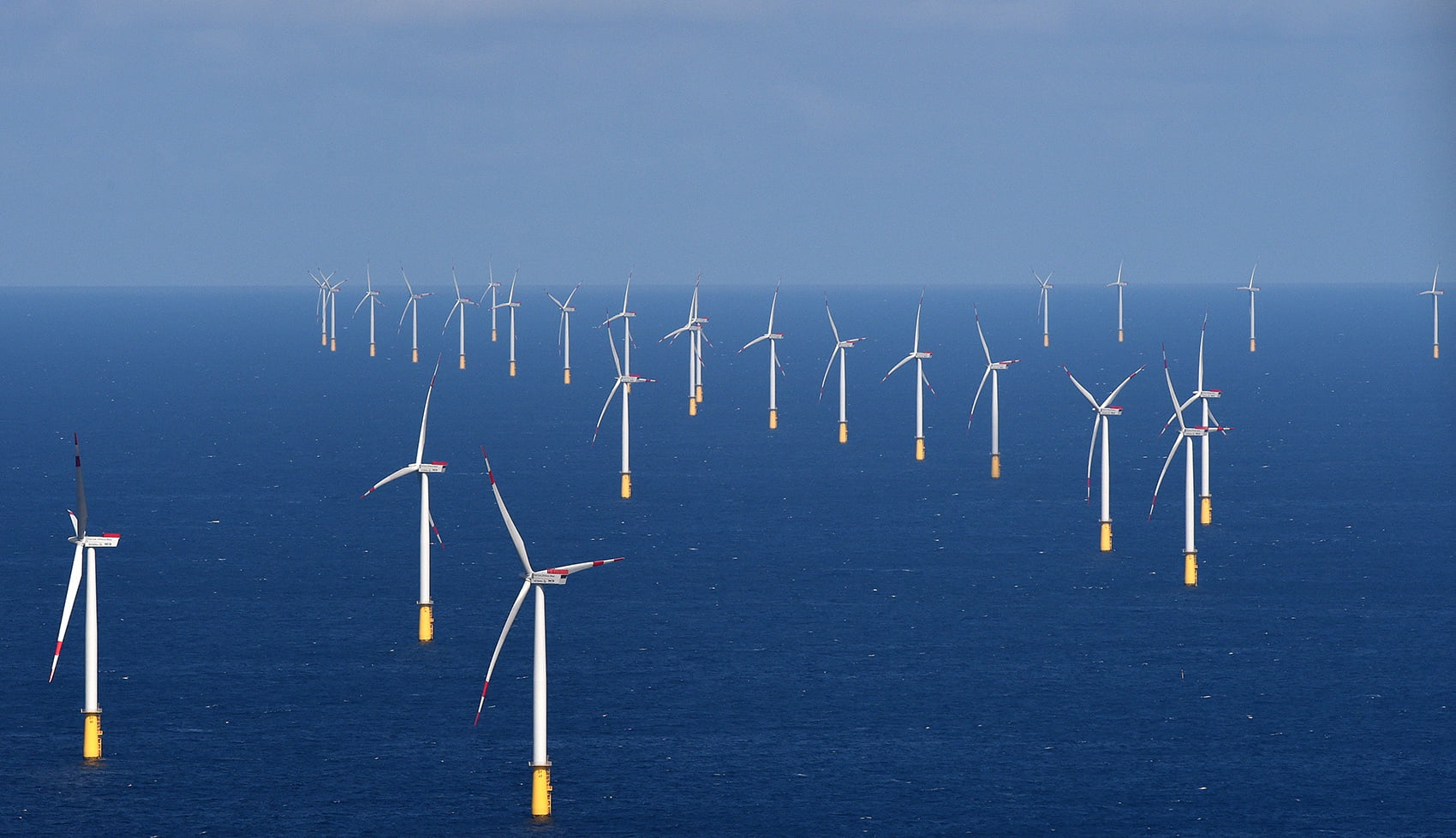 The Joe Biden administration has announced new plans to put the US at the forefront of developing next-generation floating wind turbines that can operate where traditional fixed-base wind turbines cannot.

Such wind turbines cannot be installed at depths greater than 60 meters, where most of the exploitable offshore wind resources are located. Nearly 60% of the US offshore wind resources are at depths greater than 60 m. This includes almost the entire West Coast, and especially California and Oregon, where the Pacific Ocean floor drops off steeply close to the coastline.

“Offshore wind power is an important part of our planning for the future. Some of the nation’s best potential for wind energy is along the southern coast of Oregon and the northern coast of California, Oregon Gov. Kate Brown said during a press conference. “At the same time, the depth of our oceans off the west coast and other technical challenges require the development of floating offshore wind technologies.”

By 2035, the Biden administration wants to deploy 15 GW floating offshore wind farms. According to the Department of the Interior (DOI), this energy would be enough to power more than 5 million American households. To make this happen, the Department of Energy (DOE) has announced nearly $50 million in funding for research and development of floating offshore wind technology.

The US Departments of Energy, Interior, Commerce and Transportation plan to work together to reduce the cost of floating offshore wind farms by 70%. The goal is for this technology to reach $45 per MWh by 2035. By comparison, the average cost of offshore fixed bottom wind projects in the US was $84 per MWh in 2021.

Earlier, the Swedish company SeaTwirl signed a contract with operator Westcon for the construction and deployment off the coast of Norway of its the first floating 1 MW vertical axis wind turbine.