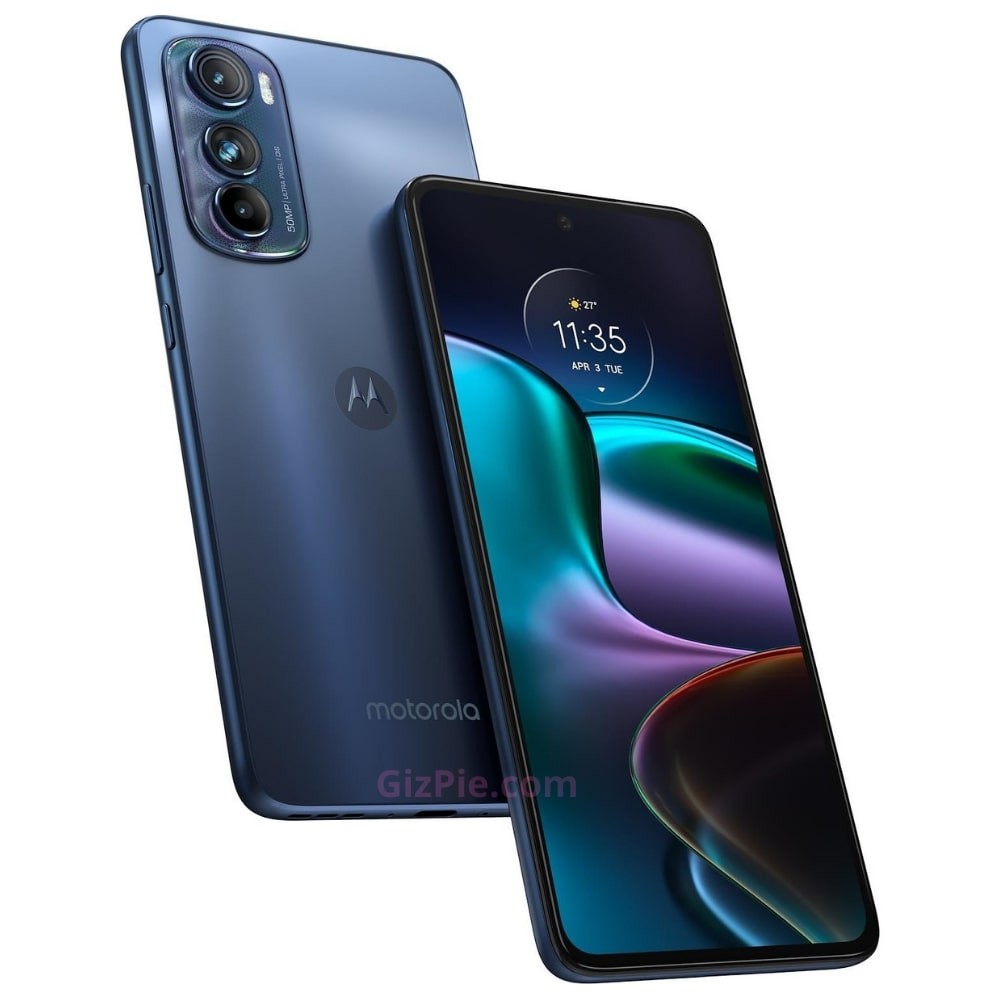 The flagship Motorola Edge 30 Pro is already presented, the younger model Edge 30 5G is next in line. And it has already lit up in Europe.

According to one of the European stores, the smartphone will ask for 550 euros. This is 50 euros more than at the start they asked for the Edge 20.

At the same time, the novelty has quite good parameters. Firstly, it is based on the updated SoC Snapdragon 778G Plus, which, apparently, will be the most productive in the class. Secondly, the smartphone will receive a 144-Hz screen. This is usually found in some gaming smartphones, but is extremely rare in ordinary ones. It will be a 6.5-inch AMOLED panel with Full HD+ resolution.

Also, the device will receive a 50-megapixel main camera, an ultra-wide angle of the same resolution, a 32-megapixel front camera, 8 GB of RAM and 128 GB of flash memory. The battery will have a capacity of 4200 mAh, which is not much by today’s standards. The charging power will be 33 watts.