13th generation Intel Core HX and Nvidia RTX 4090 in a laptop. The new Asus ROG Gunslinger will be presented on January 4 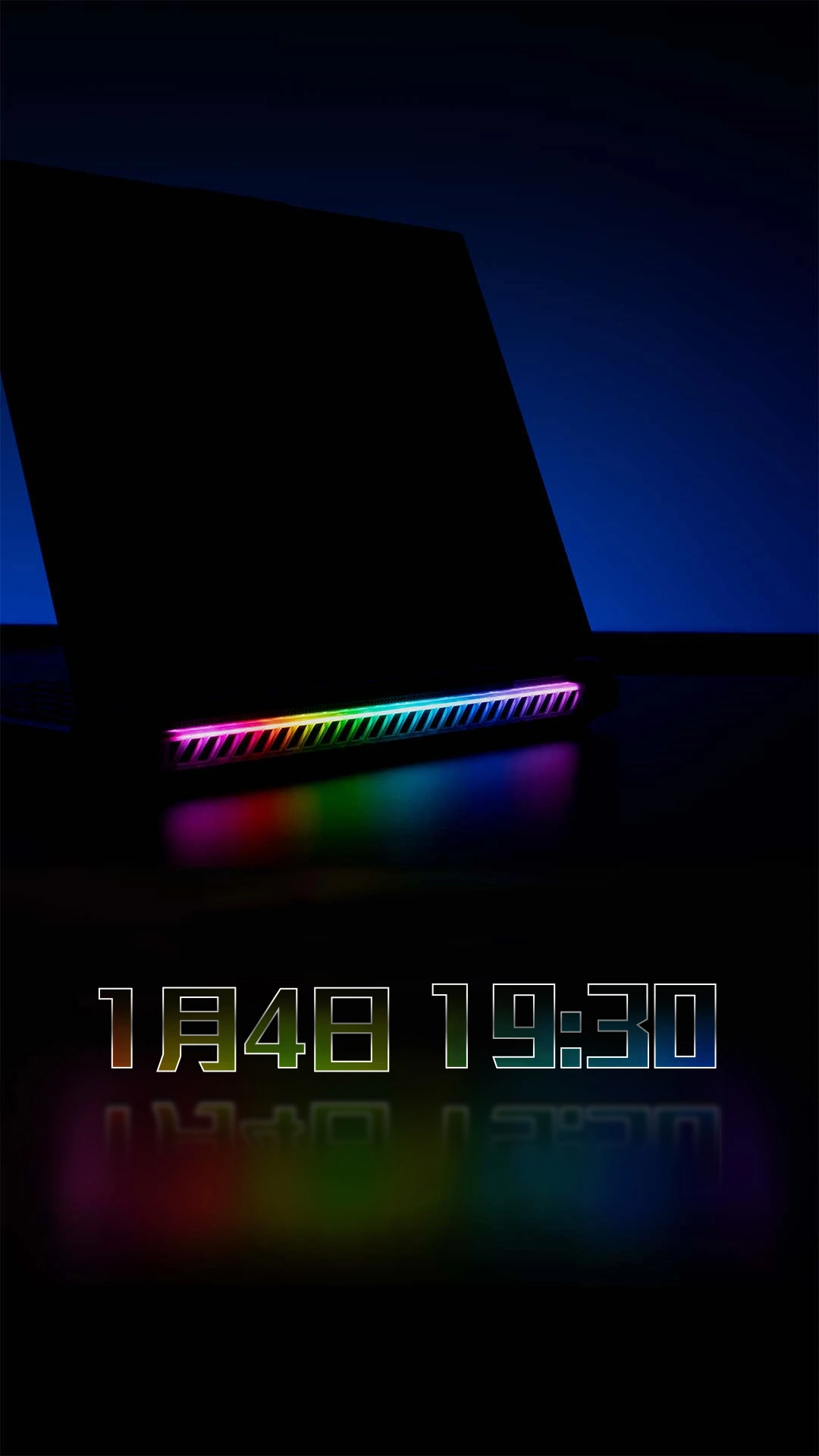 ROG, the gaming division of Asus, has begun to prepare the public for the announcement of the new generation of Asus ROG Gunslinger laptops. This series of laptops will be presented tomorrow, January 4, 2023.

As shown in the photo above, there will be RGB lighting on the back near the vents. In addition, the new gaming laptop Asus ROG Gunslinger supports the installation of two modules of RAM and two SSDs, and also has three cooling fans.