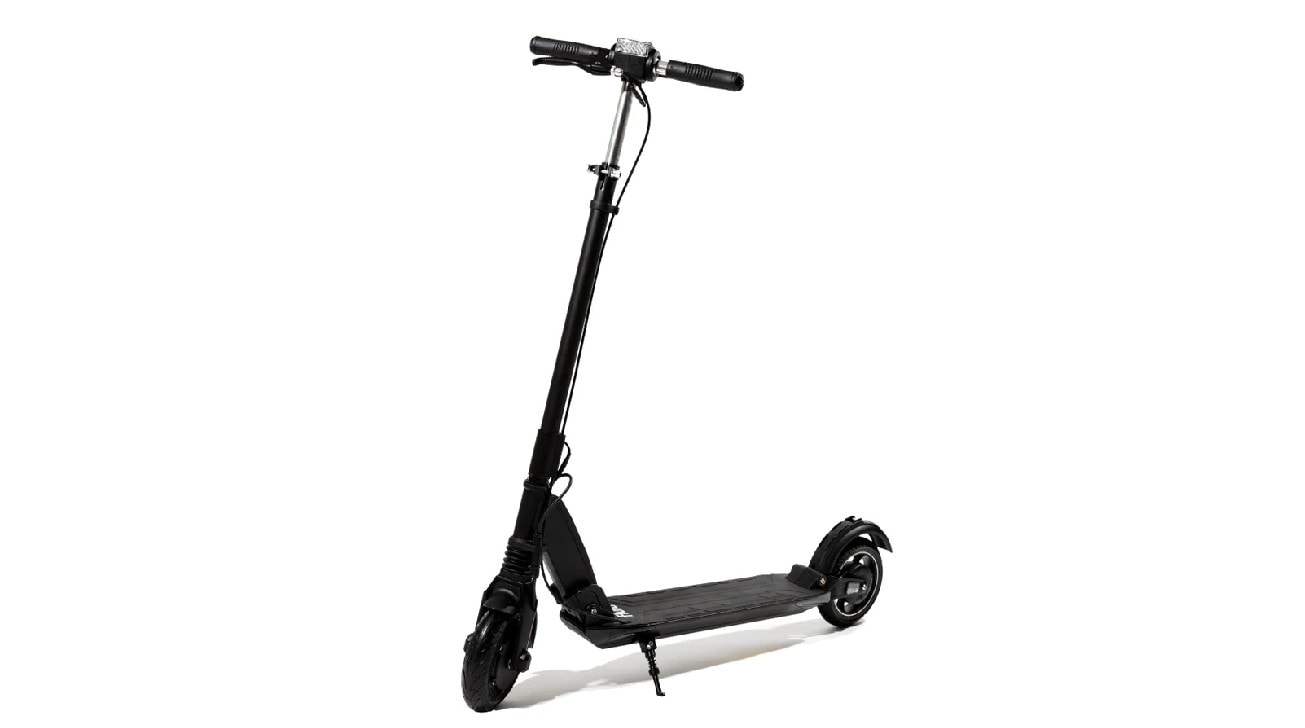 More than one vehicle is being offered in the electric scooter market. Now American electric scooter manufacturer Fluid has introduced its latest ultra-portable and powerful-foldable electric scooter. His name is Mosquito. The company claims that the Fluid Mosquito is the most powerful portable e-scooter. It has many features, such as lightweight, minimalist design and its utility. This e-scooter is simple to look at and is excellent in terms of work. The company has introduced it at a price tag of $ 899 (Rs 69,529). Pre-orders have started.

talk Features of Fluid Mosquito So, its weight is only 13 kg. It comes with a folding design, which makes it compact on all four sides. The handlebars also fold up, allowing it to be parked in less space. Even though the weight of this e-scooter is 13 kg, but it can take up to 120 kg. That is, any person can travel comfortably with this scooter.

The Fluid Mosquito gets features like dual spring-based suspension, physical brakes, 8×2 tires and electric braking. It also has a color display. LED lights are fitted and integrated electric horn has been given. The Fluid Mosquito is powered by a 500W electric motor with a peak output of 700W. It gives a top speed of 40 kmph. Its 48V / 9.6Ah battery gives a range of 32 km on a single charge. The battery of Fluid Mosquito Electric Scooter can be charged in just 5 hours. However, its battery cannot be swapped.

Right now this scooter can be pre-ordered in the US. It is expected that it will be introduced in other markets as well, but whether it will come to the Indian market is not yet known. Fluid, which started its operations in the year 2018, has electric scooters in many segments. The company’s Horizon, Apollo and Wolf e-scooters have been liked by the people. Now Mosquito has also been introduced on the same lines that people will like it. This can become a great option for going with small tasks around the house. Especially youth may like it, who rely on such trendy vehicles.

Share
Facebook
Twitter
WhatsApp
Telegram
Previous articleRead this news to get PM Kisan e-KYC done for free
Next articleEntertainment Explosion! If the budget is not being made for expensive TVs, then bring home the latest 32-inch LED TV cheaply
MOBILE
Digit News