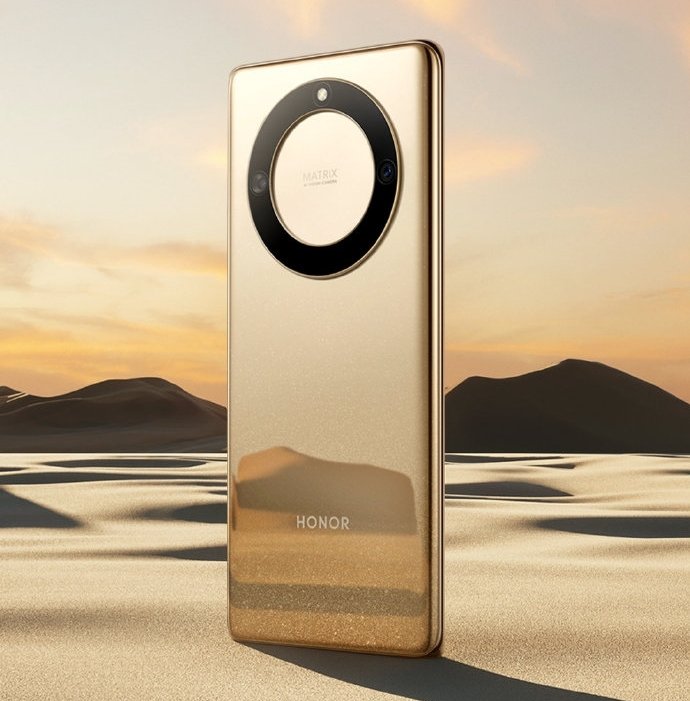 Sales of this model start today at a price of $205 for the version with 6 GB of RAM and 128 GB of flash memory, while at the time of launch the smartphone was offered for $215.

The Honor X40 uses a 6.67-inch OLED screen with a 45° curve. It displays 1.07 billion colors and has a brightness of 800 cd/m2. The screen received a blue light protection system and passed the TUV Rheinland certification. The fingerprint sensor is located under the surface of the screen.

The Honor X40 is equipped with a Qualcomm Snapdragon 695 SoC, a built-in 5100mAh battery and supports 40W fast wired charging. Despite the large battery, the Honor X40 is only 7.9mm thick and weighs just 172 grams.

The main camera received sensors with a resolution of 50 and 2 megapixels, the front camera is 8 megapixels. Honor X40 has its own dual microphone noise reduction algorithm, which eliminates ambient noise and makes the voice of the interlocutor clearer.