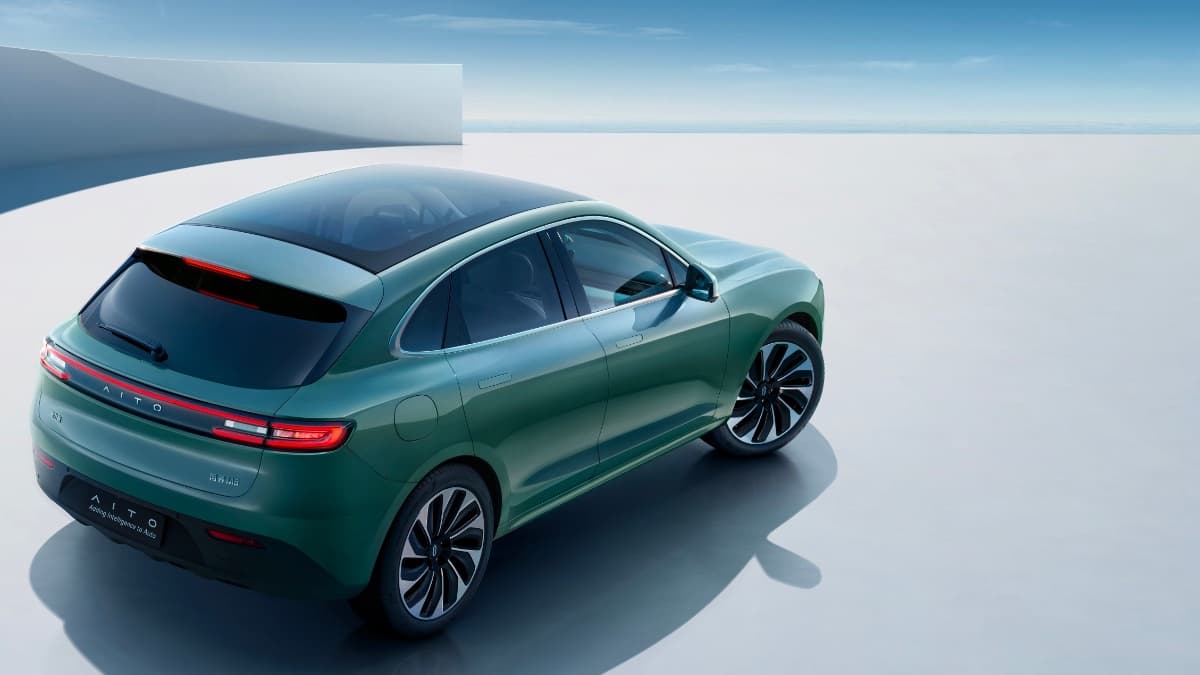 According to China Securities Journal, after the new Aito M5 crossover appeared in Huawei stores, it was estimated that more than 6,500 pre-orders were placed in the first 96 hours.

It was also announced that it will be possible to take the cars for a test drive from January 20, and the first buyers will receive them in March. Real cars are currently on display in 180 Huawei stores in 42 cities in China. The Aito M5 is offered at prices ranging from $ 39,000 to $ 50,000.

This car was created jointly by Cyrus and Huawei, the Aito M5 is called the most expensive smart device of Huawei, because it is not just a car: it is equipped with the HarmonyOS operating system, Huawei smart cockpit, 2K HDR screen, Huawei 1000W sound system, the company’s proprietary autopilot and others. electronic assistants. The vehicle’s range is about 1200 km.