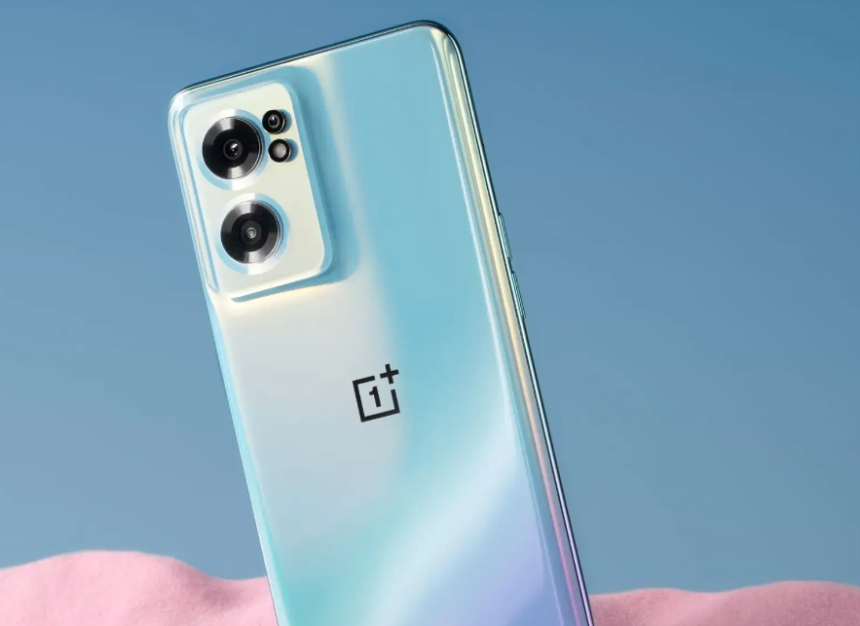 Insider Steve Hemmerstoffer, known on Twitter under the nickname OnLeaks, has published the parameters of the future low-cost OnePlus Nord CE 3 smartphone.

According to the informant, the hardware basis of the phone will be SoC Snapdragon 695. The screen will be large – with a diagonal of 6.7 inches, Full HD + resolution and a frame rate of 120 Hz. However, you can not count on the OLED panel, instead – IPS. As a result, the fingerprint scanner will be placed on the side face.

The amount of memory in the basic version is 8 and 128 GB, in the top one – 12 and 256 GB. The resolution of the front camera will be 16 megapixels, the main ones will have sensors with a resolution of 108, 2 and 2 megapixels. The battery capacity will be 5000 mAh, the charging power is quite a flagship 67 watts. The premiere of OnePlus Nord CE 3 is expected in the first or second quarter of 2023.

Steve Hemmerstoffer has a long track record of confirmed leaks. So, he previously leaked renders of the Samsung Galaxy S21, Sony Xperia XZ4, Google Pixel 4 XL to the Network before their premiere, and all these images were subsequently confirmed. By the way, this week an insider published high-quality images Xiaomi 13 and Xiaomi 13 Pro.