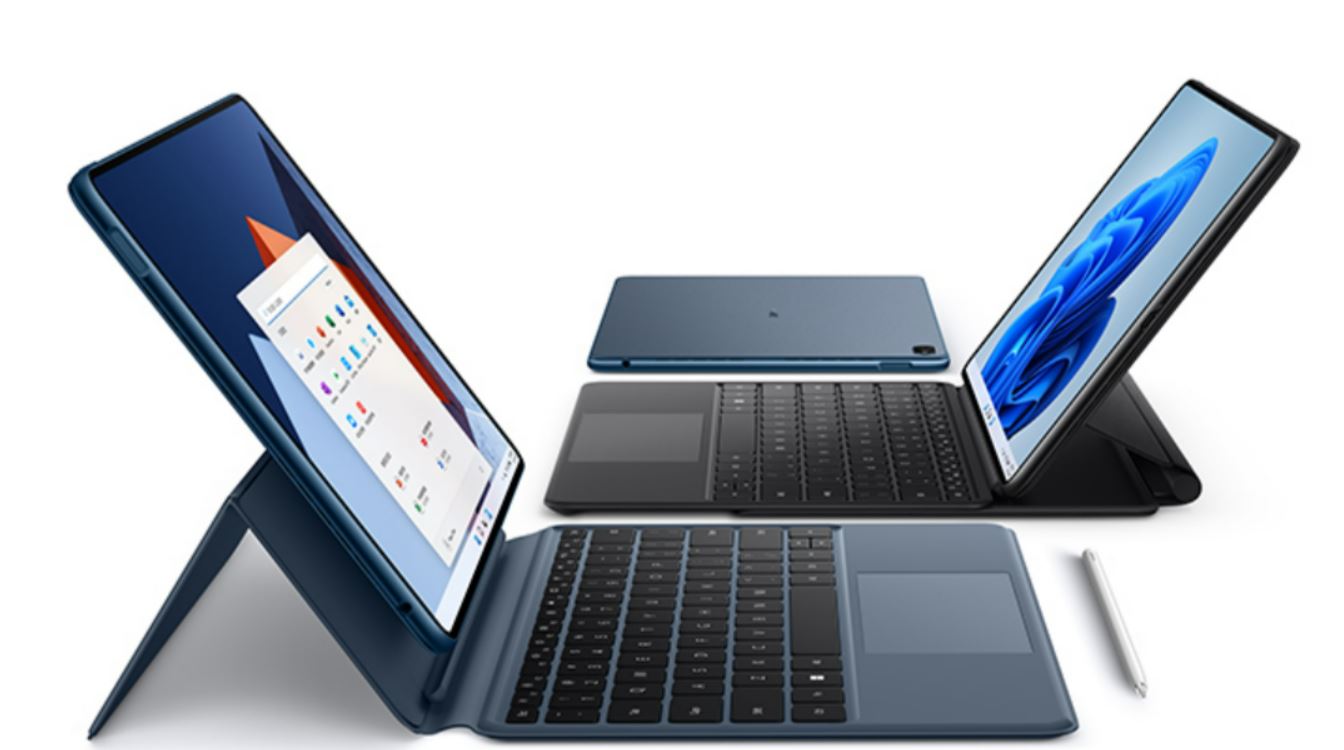 Today in China, Huawei presented several new products, including the MateBook E tablet computer. Conceptually, this is a 2-in-1 device: a docking keyboard is included in the package. But the top version has a digital pen – due to it and the powerful platform, the MateBook E competes with the iPad Pro and Surface Pro tablets.

The tablet received an 8-megapixel front camera and a 13-megapixel main camera. There is a side fingerprint scanner (built into the power key) and four loudspeakers. The keyboard has a touch-sensitive cursor control panel, backlit keys and a built-in NFC module. As for the stylus, this is the second-generation Huawei M-Pencil that powers the MatePad. It supports magnetic charging and 4096 depression detection.

The MateBook E comes with a 65W charger that charges your tablet 54% in half an hour. But it takes 90 minutes to fully charge. The battery capacity is 42 Wh, the maximum autonomy is 5–8 hours, depending on the complexity of the tasks performed on the device.

Sales of new items in China will start on December 1. The configurations and prices of the different versions of the MateBook E are as follows: