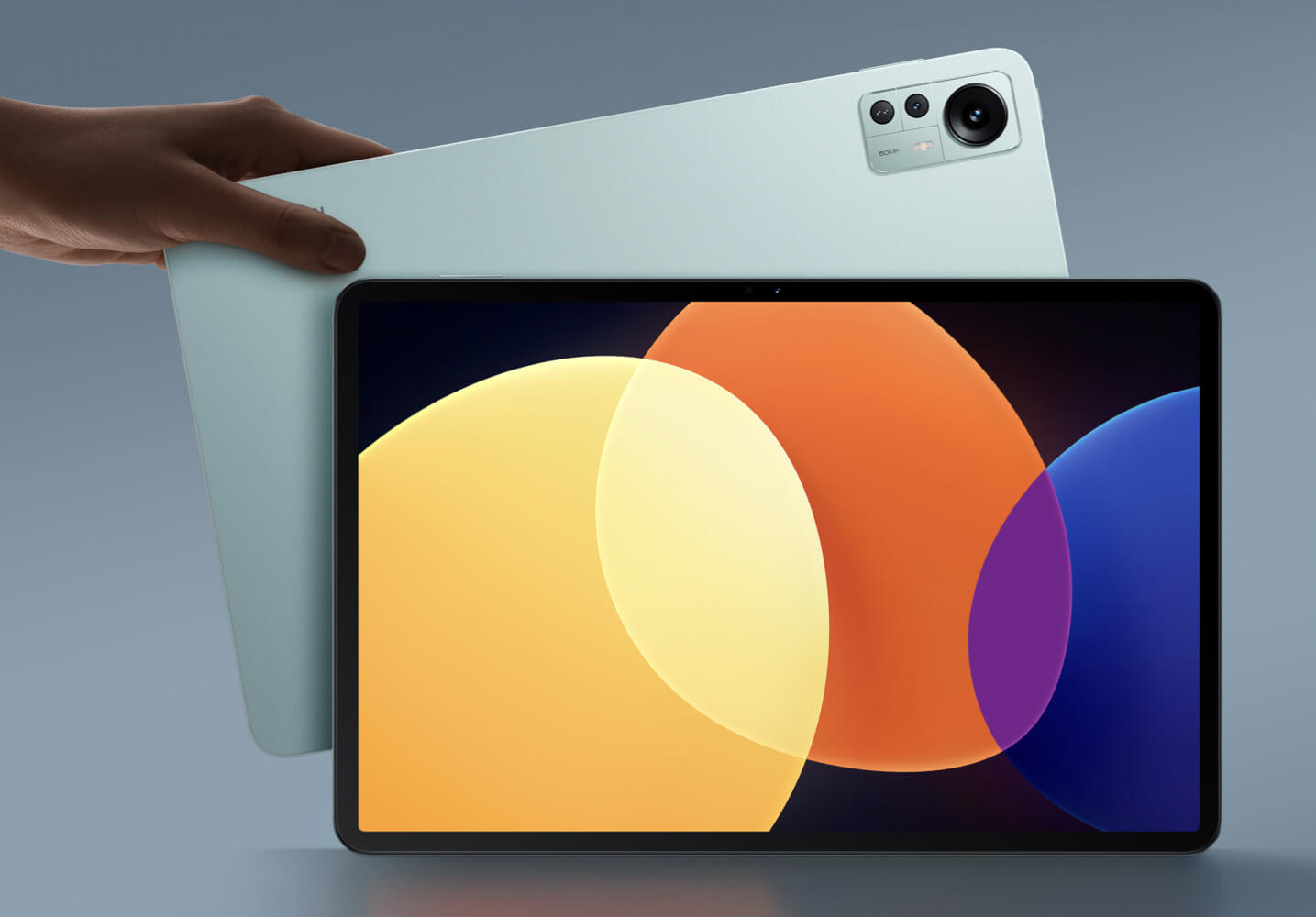 Xiaomi has announced the imminent release of a new version of its flagship tablet Xiaomi Mi Pad 5 Pro.

The Mi Pad 5 Pro model was introduced by Xiaomi less than a month ago, its sales in China began in mid-August. Now Chinese users will be offered a new version with 8 GB of RAM and 128 GB of flash memory.