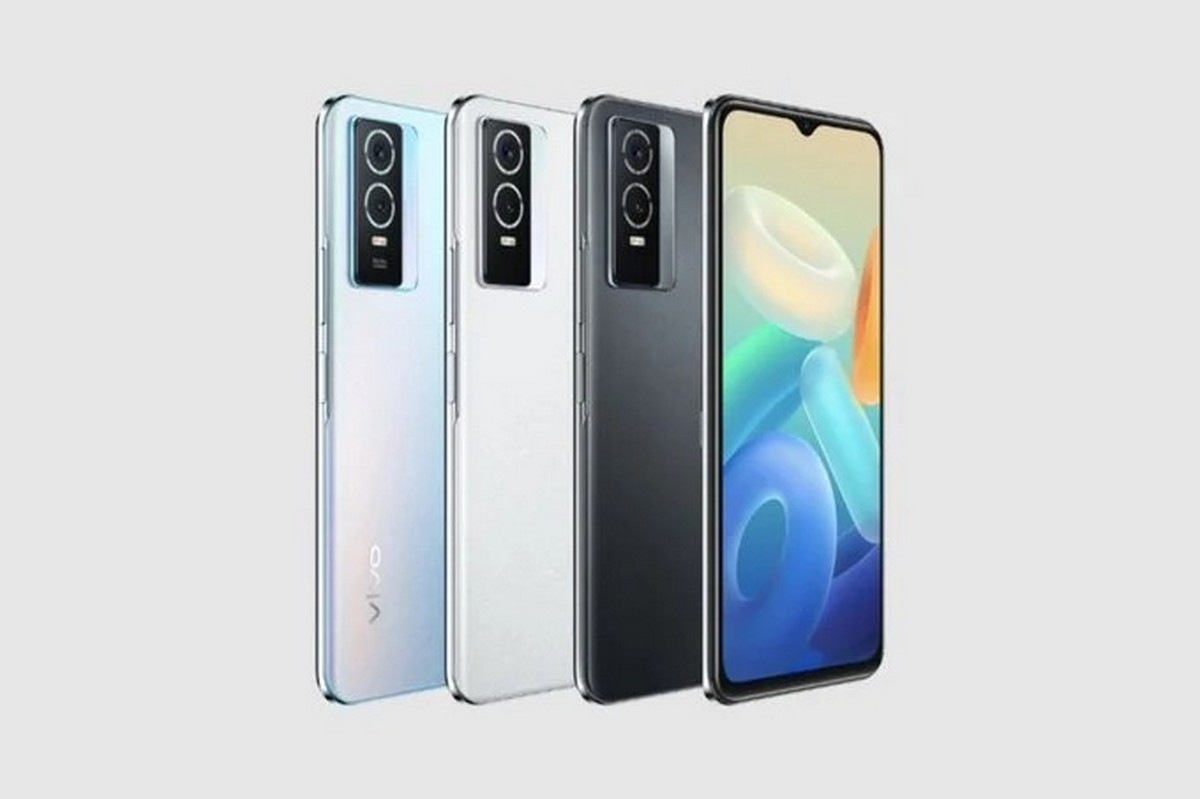 Vivo has introduced an inexpensive smartphone Vivo Y76s (t1 version), which is distinguished primarily by the flagship amount of memory.

The only available version has 12 GB of RAM and 256 GB of flash memory, and the latter can also be expanded with microSD cards. At the same time, the smartphone costs $266. Even many modern flagships in the basic versions offer less memory, and even against the background of classmates, the new Vivo looks completely impressive.

At the same time, the rest of the parameters here are not bad for the indicated price. Except that the 6.58-inch IPS display with Full HD + resolution cannot boast of an increased frame rate. The SoC Dimensity 700 serves as the heart, there is a 50-megapixel main camera and a 4100 mAh battery with 44-watt charging. Thanks to a small battery, the thickness of the smartphone is only 7.79 mm, and the novelty weighs 175 g.