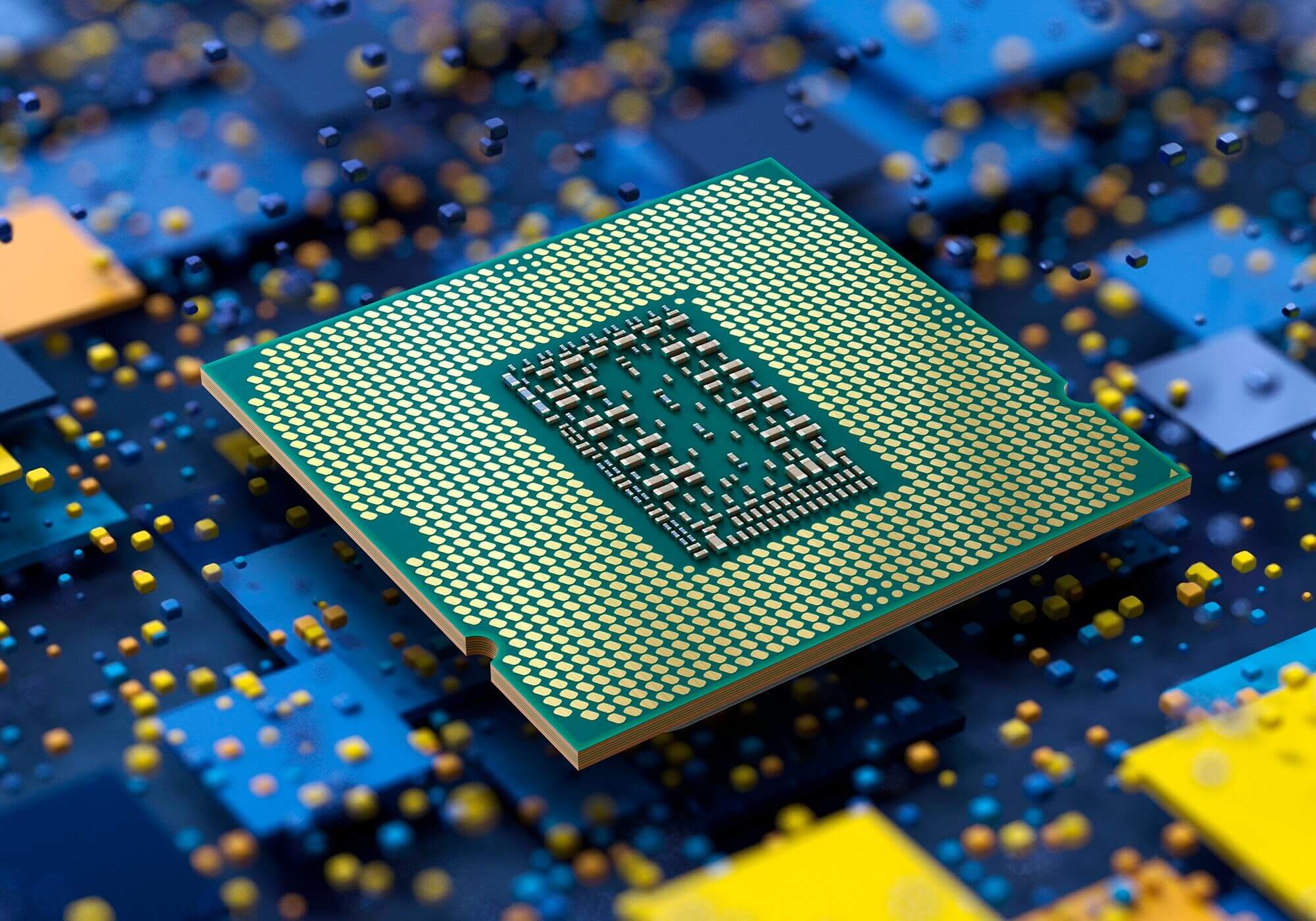 Puget Systems, which specializes in assembling and selling a variety of PCs for different segments (in other words, it is a large system integrator), presented interesting statistics on the frequency of failure of certain components.

There are two columns in the graphs below: the failure rate in the store (in fact, this is the percentage of factory defects) and the failure rate “in the field” (and this is already the failure of components as part of finished PCs or servers). The data is given for a long period of time – from 2019 to 2021.

The first graph, with processors, shows that Intel’s Core 11s were far from being as successful as Core 10s: the difference in store failure rates is almost 30 times! Even AMD Ryzen 5000s, which repairers often complain about, fail less often. Although Intel’s Xeon W-2200 server processors can be praised – zero percent of defects or failures.

If we consider the line of Nvidia RTX video cards, then the Founders Edition models are the most hassle-free consumer solutions. Partner video cards fail more often, but there are simply more of them on the market than reference video cards.