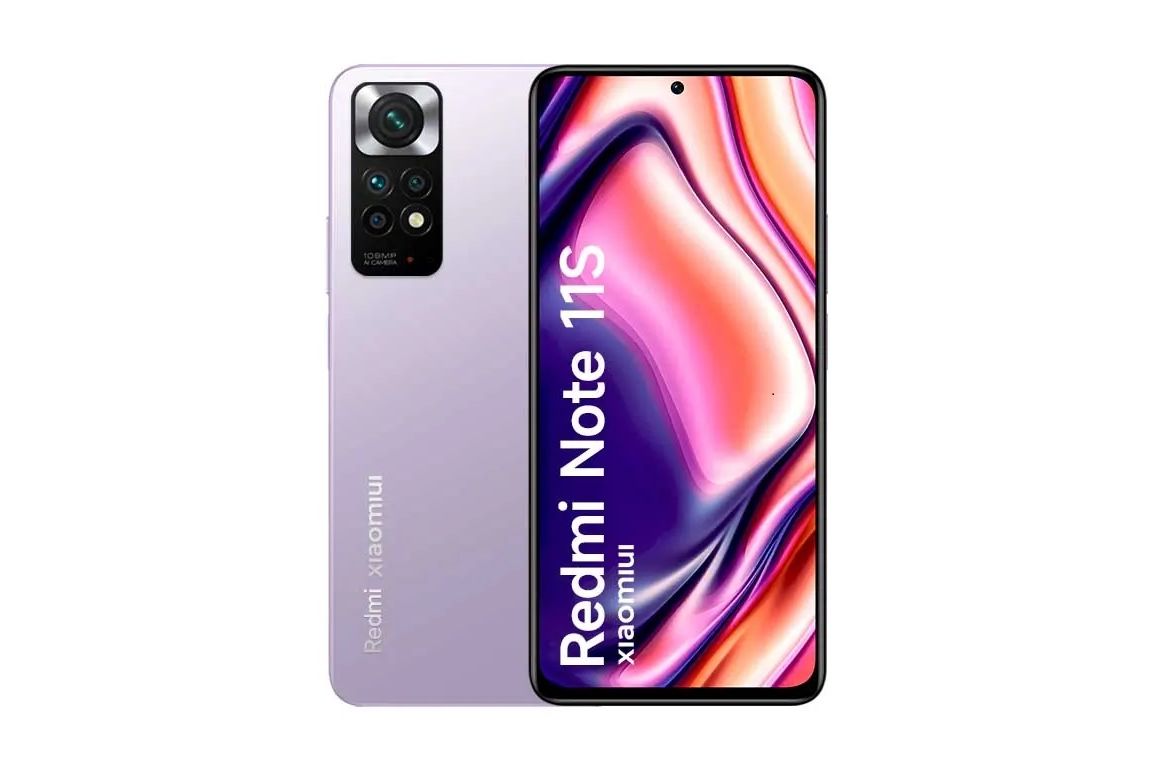 A render of a promising smartphone Redmi Note 11S has been published on the Web – it is expected that the novelty will be presented before the end of the month. Externally, Redmi Note 11S resembles Redmi Note 10S with some changes in the camera module.

The Redmi Note 11S is codenamed “miel” and the model number is K7S. The company is preparing two versions of the model with catalog numbers 2201117SI and 2201117SG for the Indian and global markets, respectively. According to preliminary data, the camera of Redmi Note 11S will have four sensors: a main 108-megapixel Samsung HM2, an 8-megapixel Sony IMX355 paired with an ultra-wide-angle lens, and two 2-megapixel ones for macro shooting and scene depth analysis.

Also, the smartphone is assigned an AMOLED screen with a frame rate of 90 Hz, a 13-megapixel front camera and SoC Dimensity along with MIUI 13. Three memory configurations are expected: 6/64 GB, 6/128 GB and 8/128 GB. The Redmi Note 11S is rumored to be the first $150 smartphone to support 120W charging.