1024 people will chat on Whatsapp, have you tried on your WhatsApp? 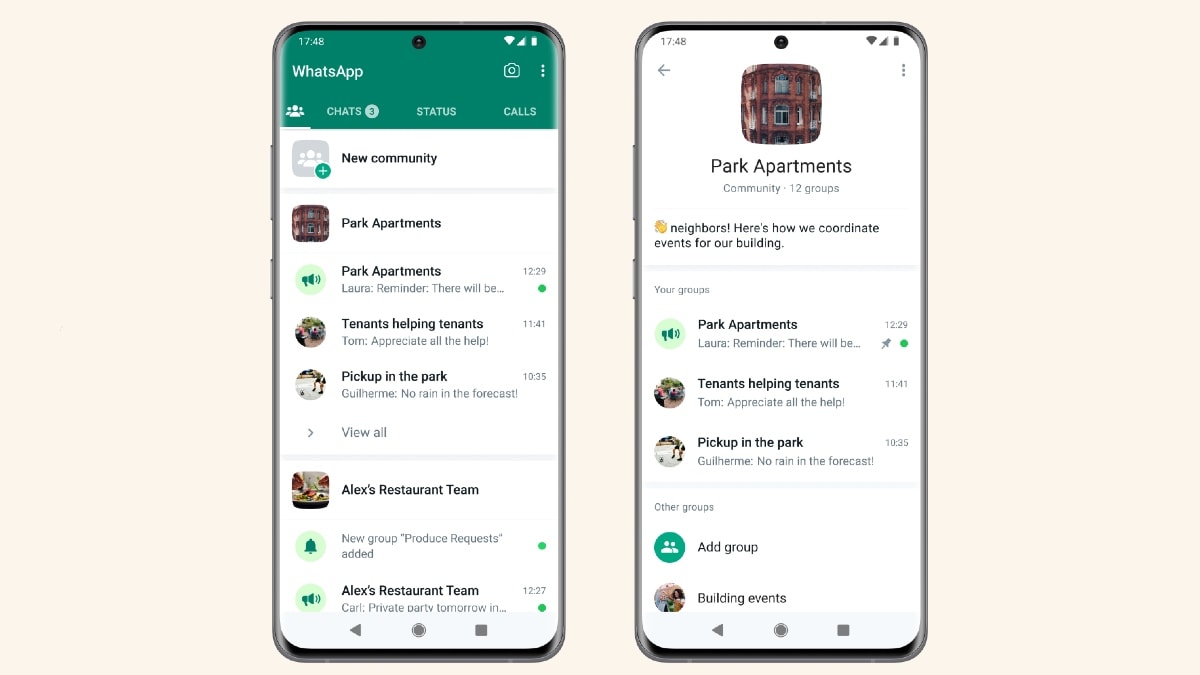 Messaging app WhatsApp has announced the rollout of its ‘Community feature’ across the world including India. Its beta testing was started some time ago. The feature will bring individual WhatsApp groups together and allow them to conduct group conversations. WhatsApp is also going to bring many more features. The most important of these is the option to add up to 32 people in a group video call. The limit of participation in WhatsApp groups is also being doubled. Now 1024 people can be added to the WhatsApp group.

on Thursday whatsapp Mark Zuckerberg, CEO of Meta, a company owned by the roll out announced. Under the feature, group conversations can be organized by bringing different WhatsApp groups on a ‘community’. New tools will also be given to admins in ‘Communities’. For example, the admin will be able to control which groups a message is sent to.

In a statement, Mark Zuckerberg said that we are launching ‘Communities’ on WhatsApp. It makes WhatsApp groups better. We are also rolling out polls as well as bringing video calling to 32 people. Mark said all features are secure with end-to-end encryption, which means your messages remain private.

The WhatsApp community feature will be available to everyone in the next few months. It is expected to benefit schools, local clubs, NGOs etc. With the help of communities, groups like school, residential society, friends can be brought in one place, that is, many WhatsApp groups will be merged to form a WhatsApp community. This feature will compete with platforms like Telegram and iMessage.

At the same time, polls can be done on WhatsApp groups through the poll feature. Up to 32 people can now be added to a group video call. WhatsApp has said that this feature is already available for voice calls. The same limit will now apply to group video calls. Apart from this, up to 1,024 members can now be added to the WhatsApp group, this limit is currently 512 members. The limit has been increased from 256 to 512 earlier this year.