100,000 hackers took up arms against Sberbank. The company repelled the largest cyber attack in early October 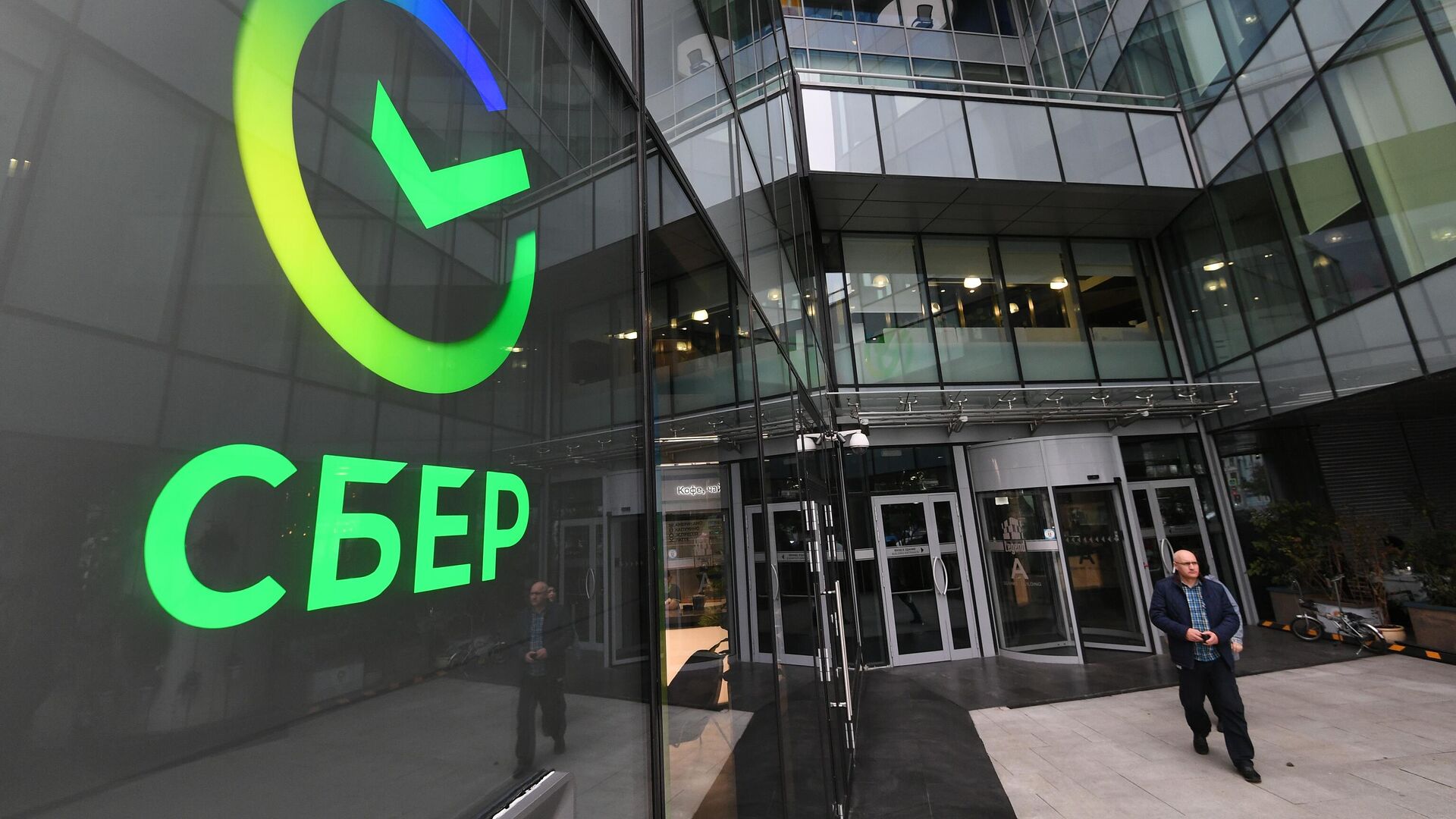 In early October, Sberbank withstood a major DDoS attack involving more than 100,000 hackers who used the infrastructure of a number of foreign countries to do this. This was stated by Deputy Chairman of the Board of the Bank Stanislav Kuznetsov.

“We recently withstood a major attack. This happened on October 7, when, in fact, according to a pre-prepared plan with a very long preparation, a special operation was planned, a special DDoS attack, in which at least 104 thousand hackers participated, who conducted this attack from infrastructure located in foreign countries, with at least 30 thousand devices“, – said Kuznetsov.

He previously stated that Sberbank withstood about 450 DDoS attacks during the third quarter of 2022, which exceeds the total number of cyber attacks on the systems of the bank and its subsidiaries over the past five years. In general, according to Sberbank, since the beginning of 2022, the number of cyber attacks on Russian companies has grown 15 times. According to Kuznetsov, the main goal of such cyberattacks is to destabilize and disable the country’s critical infrastructure in all areas.