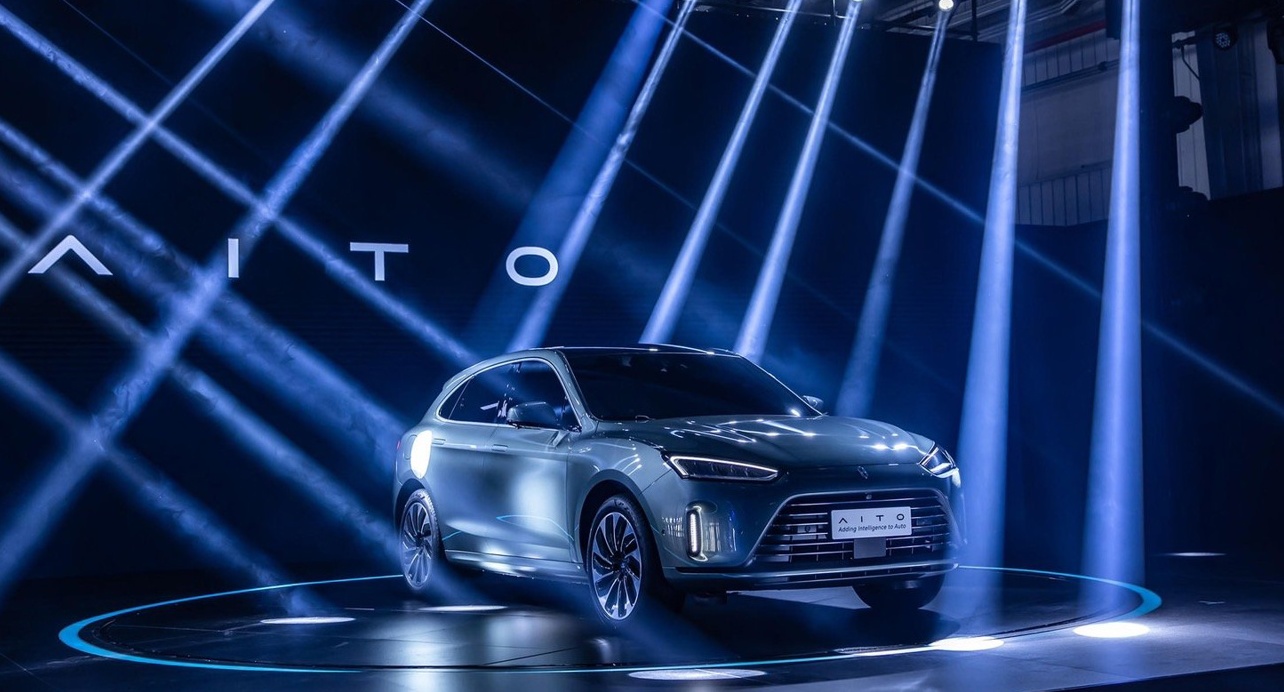 Seres has announced its new brand of premium electric vehicles, Aito, along with its Seres Pure Electric Drive Extended Range (DE-i) platform. The company said it is going to compete with established giants like Tesla in the Chinese market and will rely on Huawei’s technology.

One of the most notable aspects of the new Aito car is that it will run Huawei’s HarmonyOS operating system. It will also offer drivers the HarmonyOS Smart Cockpit.

According to Yu Chendong, CEO of Huawei’s consumer segment, the company’s technology and more than 30 years of experience have helped create this luxury crossover. The car was named Seres Aito M5 and will be released in China on December 23rd.

The all-electric crossover is capable of accelerating from 0 to 100 km / h in just 4 seconds and is also capable of traveling over 1000 kilometers on a single charge. The rest of the specifications will be announced at the presentation of the car at the end of the month.