1,000 km wall to be built to keep cattle away from railway track, Railway Ministry announced 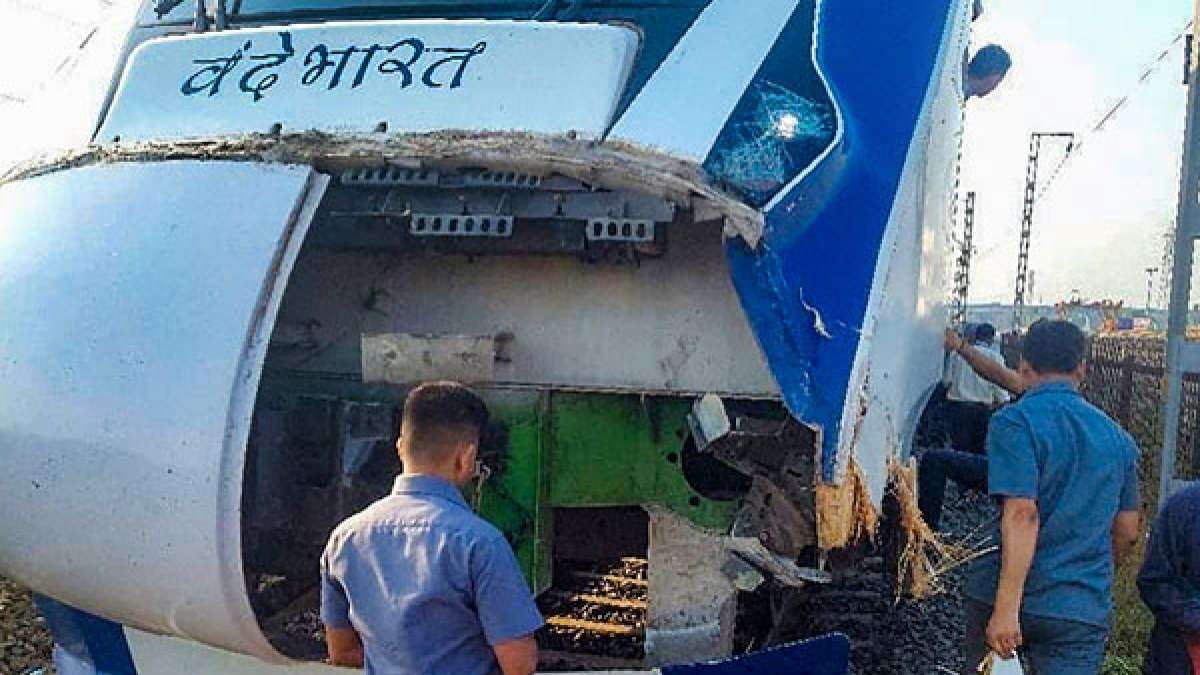 The Ministry of Railways will now fence 1,000 km of railway tracks within the next 6 months to keep them safe from cattle. Railway Minister Ashwini Vaishnav has said that the Ministry of Railways is working seriously on the issue of track safety. Two different designs have been approved for this. He said that in the next five to six months, 1,000 km of track would be cordoned off for testing the design.

The Railway Minister told that these walls made for siege would be different from the traditional walls. This will prevent the cattle from coming on the track and will not cause any problem to the nearby villagers. Let us tell you that due to the arrival of cattle on the railway track, the maximum number of accidents are being registered in the Northern Railway Zone. Moradabad-Lucknow route in Uttar Pradesh, Firozpur in Punjab, Ambala in Haryana and Delhi have reported a total of 6,800 accidents this year due to cattle coming onto the tracks.

Ministry of Railways plans to cordon off some important tracks in North Central Railway and Northern Railway zone. According to this plan, Veerangana Laxmibai-Gwalior section in Jhansi division, Pandit Deen Dayal Upadhyay-Prayagraj section in Prayagraj division, Alam Nagar-Shahjahanpur section in Moradabad division and Alam Nagar and Lucknow section in Lucknow division will be cordoned off by cattle. Work will be done to make it safe.

According to Railway Ministry data, in the first 9 days of October 2022, 200 trains were affected by cattle menace. At the same time, more than 4,000 trains have been affected so far this year. The problem further worsened when the Mumbai-Ahmedabad Vande Bharat train launched on 1 October was damaged after hitting cattle, affecting operations. This train collided with cattle coming on the track three times in 9 days.

According to PTI, in 2020-21, over 26,000 cases of cattle being hit by trains were reported, of which over 6,500 were from the North Central Railway zone alone. This zone covers 3,000 km of track on the Delhi-Mumbai and Delhi-Howrah corridors. It also includes divisions like Agra, Jhansi and Prayagraj and is the gateway for trains to reach northern parts of India from the east.