100 million flagship smartphones in 10 years. Huawei celebrates an important achievement for the P family, which began with the Ascend P1 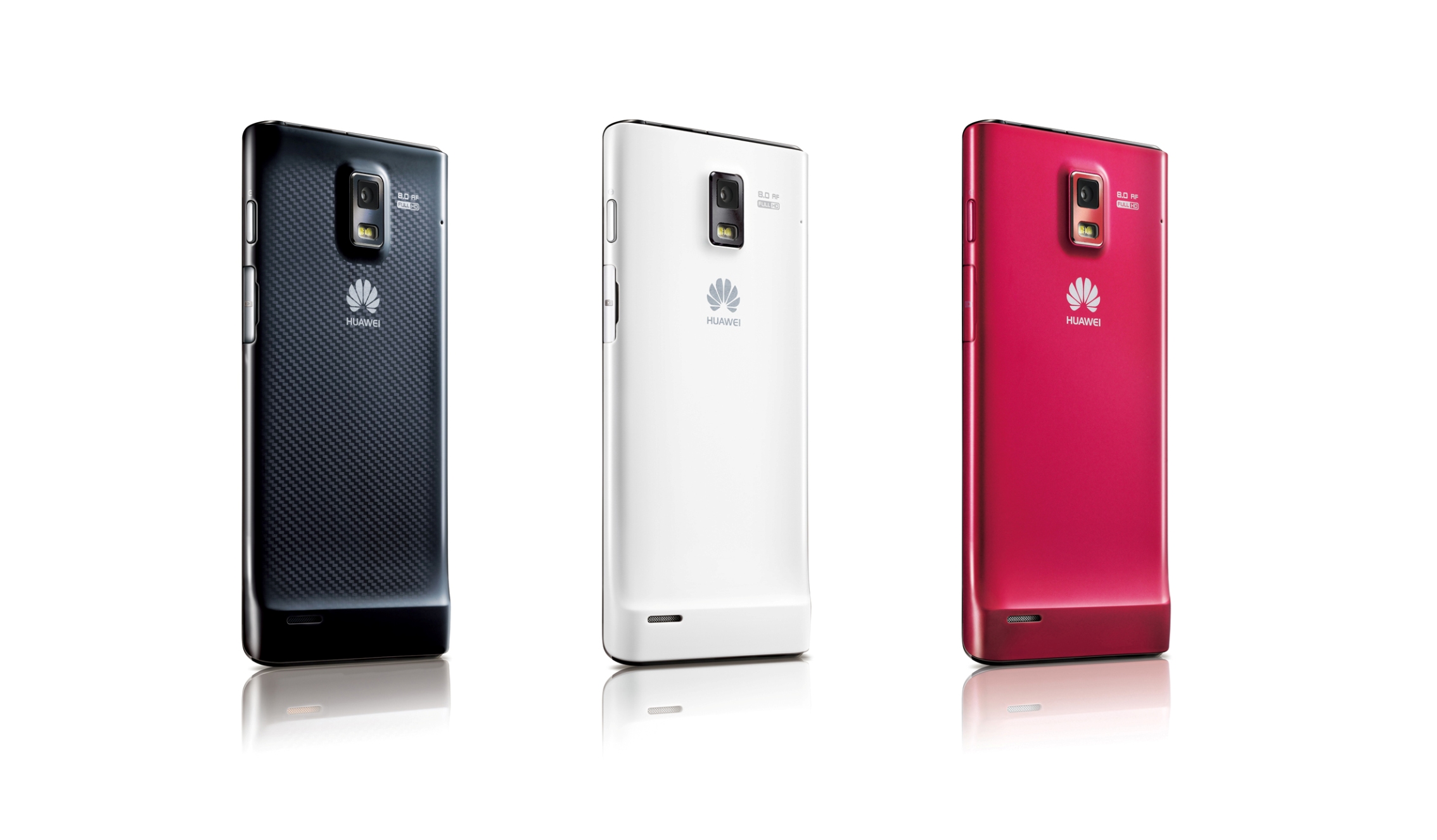 Huawei has announced that its flagship P-family smartphones have surpassed 100 million units sold.

It took the company almost 10 years to do this, since the model Ascend P1 in this case, it is considered the parent of the series, and it was presented in January 2012 at CES.

During the announcement, Ascend P1 surprised with its thickness of 7.69 mm, while in Ascend P1S this figure was 6.68 mm. Now there are simply no such flagships. In terms of equipment, the Ascend P1 already offered an AMOLED screen, albeit with a resolution of only 960p, a TI OMAP 4460 SoC, 1 GB of RAM and a battery with a capacity of only 1670 mAh. Only 10 years have passed, and all these parameters seem incredibly outdated, even for budget smartphones, and in fact at that time they asked about $ 650 for the device in Russia. True, then it corresponded to 20,000 rubles. In China, they asked for about $ 470 for a smartphone