10 years old diesel vehicles are banned in NCR, but only this vehicle will be exempted, know why 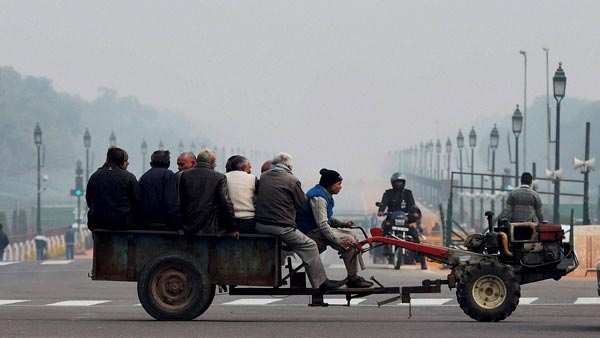 After this the bill will be taken up for discussion in the budget session. Introducing the bill, Transport Minister Mool Chand Sharma said that “in view of the economic condition of the farmers and the ban on operation of diesel vehicles older than 10 years in the National Capital Region, it is necessary to extend the validity of the principal act till June 30, 2025”. “

What are the objectives and reasons of this bill

Haryana Laws (Special Provisions) Act, 2019 was enacted by the State Government on March 18, 2019, to provide temporary relief to the farmers and other affected people residing in the districts falling under NCR of Haryana in respect of operation of specified agricultural purpose vehicles. was notified in

Explain that this law was introduced with a validity of one year from the date of its commencement. Now the State Government is of the view that it is necessary to extend the validity of the said Act till June 30, 2025, considering the financial condition of the farmers and the continued ban on operation of 10-year (old) diesel vehicles including specified agricultural vehicles in NCR.

Transport Minister Mool Chand Sharma said that “in this period, it is also possible to finalize various policy issues and support for the phased removal of specified agricultural vehicles from the National Capital Region”.

For information, let us tell you that on March 7, Chief Minister Manohar Lal Khattar had said in the assembly that the government would bring a law exempting tractors from the ban.

According to the information, the NGT has taken a stand, under which diesel and petrol vehicles which are more than 10 and 15 years old respectively will not be allowed in the NCR region. The Chief Minister of the state had earlier told the House about this. Apart from this, six other bills were also introduced in the House on Monday.