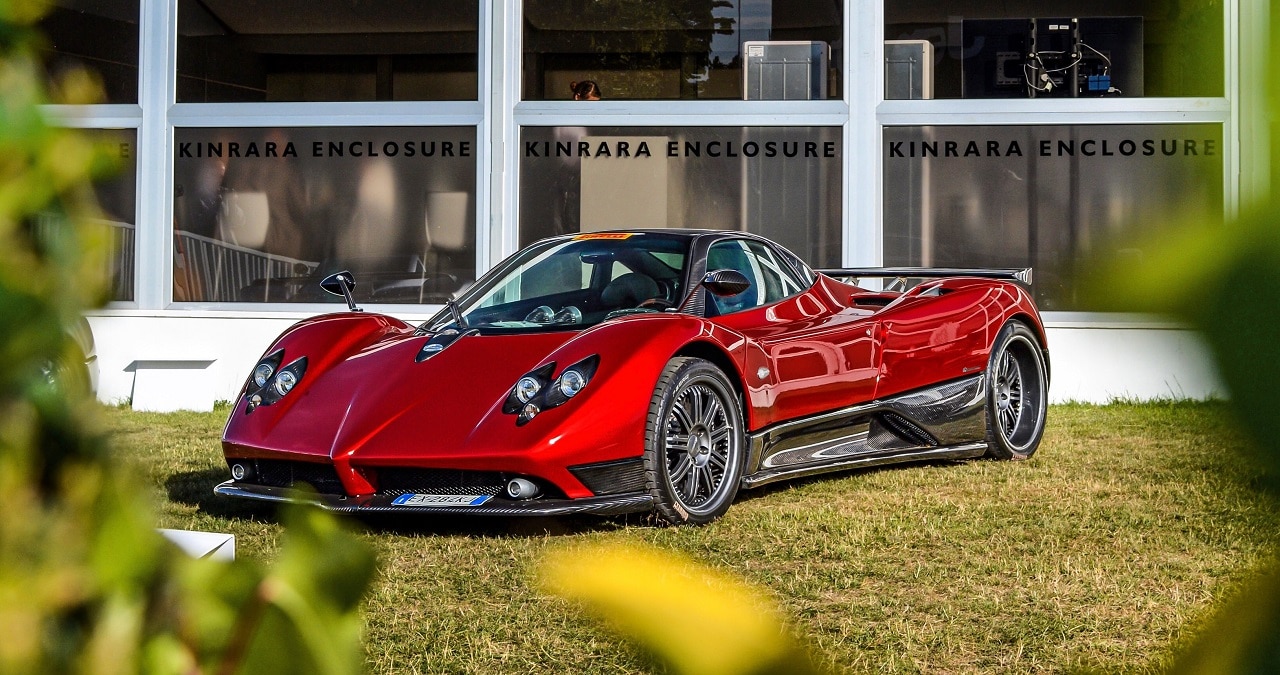 Who is not fond of cars? Everyone in the world wishes to have a car. Although many people also have a dream car, which they want to buy. Today we are telling you about the 10 most expensive cars in the world. The cost of many of these cars is so high that it would fit even a big bungalow. The list includes SP Automative Chaos, Pagani Codalunga, Mercedes Maybach Exelero, Bugatti Centodieci, Rolls Royce Sweptail, Bugatti La Voiture Noire and Rolls Royce Boat Tail. Let us know in detail about these cars.

Bugatti Mistral (around 40 crores): This vehicle gets 1577 horsepower with the W16 engine. It doesn’t have a roof. The Mistral combines the best features of the Chiron with the best elements of the Bolide. This car made by taking the best of both of them is special in itself. Bugatti made only 99 units of this car. All these have been bought.

Pagani Huayra Imola (around 44 cr): It is powered by a twin turbocharged 6 liter V12 engine that generates 827 hp and 1099 Nm of torque. This is the second most expensive Pagani ever.

Bugatti Divo (around 44.5 crores): The Divo can pretty much be called a lighter version of the Chiron. This car completely justifies the difference in the price of both. It gets lighter wheels than the Chiron, a carbon fiber intercooler and a few other changes that make the Divo a lighter version of the Chiron. It gives 1500 horse power. However, the aerodynamic setup of the Divo makes it 8 seconds quicker on the nardo test track.

SP Automative Chaos (about 49.07 crores): This car is the new name in big and very fast cars. Chaos gets 2000 horsepower. It is powered by a 4-litre twin-turbocharged V10. There is also a more expensive version of this car which gives 3000 horse power.

Pagani Codalunga (around 60 crores): Based on Italian coachbuilding of the 1960s, the car is powered by a twin-turbocharged 6 liter V12 that generates 829hp and 1097Nm of torque.

Mercedes Maybach Exelero (about 61.34 crores): It is an ultra high-performance car that comes with a 690bhp twin-turbocharged V12 engine. It goes from 0 to 100km/h in 4.4 seconds and runs up to 349km/h. Along with all this, it also gets ultra-fine luxury.

Bugatti Centodieci (around 69 crores): This is the most powerful Bugatti which can be said to be better than chiron. This is not only in terms of price but also in terms of power. Its top speed is electronically limited at 378km/h.

Rolls Royce Sweptail (around 98.14 crores): Only another hand-built Sweptail held the crown for the world’s most expensive car. It was taken over by the super-yacht and aircraft specialist in 2013.

Bugatti La Voiture Noire (around 102.74 crore): This can be called the modern incarnation of the Jean Bugatti that was lost during World War II. It remained the most expensive car in the world for a long time.

Rolls Royce Boat Tail (around 214.59 crores): The car gets a custom high-end finish. It also has a champagne fridge as well as a sun umbrella. Rolls does not announce the official price of its cars.